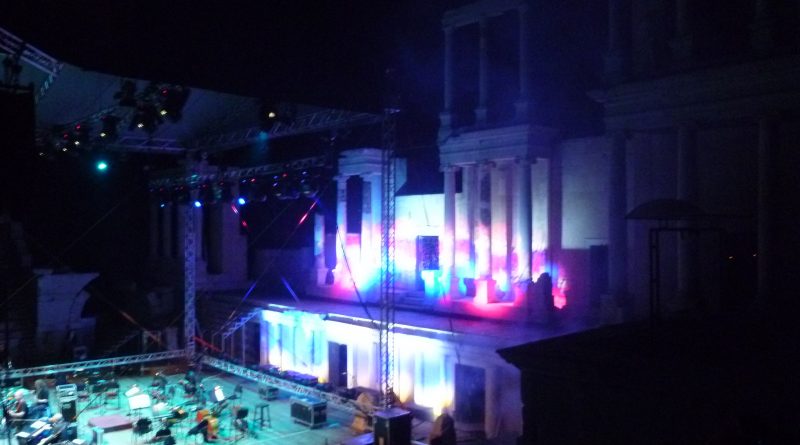 Among the more than nine Bulgarian cities and towns bidding to be named European Capital of Culture in 2019, Plovdiv is running one of the most determined campaigns; very serious indeed, going by one advocacy article in favour of the city’s bid quoting a passage from Sun Tzu’s The Art of War.

This new civil war among those Bulgarian cities and towns seems serious indeed, even though being named European Capital of Culture generally means more in terms of prestige than money. Whichever city wins, the skies will hardly darken with EU-funded parachute drops of opera singers and ballerinas from the premier venues to the West of here.

But there something of intangible value in the contest, and one is tempted to hope for a winner other than Sofia, which already took the title of capital city in post-Ottoman times from other more historically worthy contenders. Plovdiv, which so far has managed only the accolade of having been the capital of the short-lived state of Eastern Roumelia (hardly the finest laurel to bear in Bulgarian national history), has a strong case to make in the European Capital of Culture stakes.

(Disclosure: I have a soft spot for Plovdiv: my wife and I married there, her home town; and we have a house there, but she was born in Varna – another competitor – and we live in Sofia; and as soon as I can think of any sentimental connection I may have to Bourgas, Veliko Turnovo or other contenders, I shall make it. In short, the editor’s indecision is final, and I am being as objective as I can in writing about Bulgaria’s European Capital of Culture all-comers competition.)

Plovdiv, which has set up a foundation to put its case and whose youthful mayor, Ivan Totev, has staked his ambitions on winning the title for his city, may base its claim for a special place in Europe fairly far back, by pointing to its archaeological treasures.

Not only does the city have a revamped Archaeological Museum, within the city precincts passersby may gaze on work on archaeological digs uncovering the relics of times from Greek to Roman to Byzantine. This work, especially around the Odeon site near the Post Office, is easily on view, although another site on the other side of the Post Office is surrounded by high walls, available to the gaze only of the very, very tall. Still, all of this enables Plovdiv to point to its roots in European civilization, no less for the fact that arguably the most popular image associated with Plovdiv in the public mind is that of the thinly still in place columns of the Ancient Theatre.

Thanks to EEA funds, the city also can boast of its Roman Stadium, or at least the portion of it excavated and open to public view. Not without a gift for spotting a chance to conjure serendipity, this past summer the city showed documentary films on archaeological discoveries, projected on to what would have been the focal point of the eyes of the spectators in that Roman Stadium long of yore.

Indeed, I am rather impressed by the sterling work done at the Roman Stadium, though one day someone will hear me, leaning on the railings, and musing on the praiseworthiness of once more bringing together lions and Christians in that arena, and I shall be speared on the spot.

Fast forward several centuries, and it is not difficult to find much to point to in Plovdiv on the jazz front. Plovdiv Jazz Nights played at the Drama Theatre towards the close of October, the sixth time the festival was held, with performances by – among others – Grammy-winning saxophonist Bill Evans. Previous years have seen jazzmen including Billy Cobham, Jean Luc Ponty, Randy Brecker and Milcho Leviev at the festival. Bulgarian stars who featured this year included the Michael Yosifov Quartet and a name not normally associated with jazz, Theodosi Spassov, who at least publicly referred to “our favourite toy called jazz”.

The found chord October at the Drama Theatre also saw the annual guitar festival, with the required endorsement of Plovdiv’s bid for 2019.

Not only that, the city also has its Night of the Museums – at local galleries, museums and other venues chosen for less conventional performances, including the central shopping street itself – an occasion arguably of greater value than its equivalent in Sofia because the compact nature of Plovdiv makes it possible to sample at least some of the many delights of the evening on foot, without needing a car to go from place to place and event to event.

The Night of Museums and Galleries sits in the arsenal along with the Plovdiv Autumn Salon of Arts, held in September at the Ancient Theatre, art galleries, opera and drama venues. The 2012 Salon was, probably rather pointedly and with an eye to 2019, dedicated to the ancient past of Plovdiv.

The city, in fact, should be cautioned about tempting the capricious gods of kitsch, lest it overreaches. May 2012 saw a “time machine in action” in Plovdiv, supposedly taking spectators back to the “Ancient Festival of Philippolis” with gladiator battles, a re-enactment of a Roman wedding and the “fragrance of Roman cuisine”, so local media said, who probably should have been advised against anyone connecting the name of one of the best-remembered ancient Hellenic heroes with the Roman conquerors. Plovdiv, which likes to boast that it is older than Rome, has seen them come and seen them go, but at least should try to remember in what order they came, and what their names were.

But Plovdiv redeemed itself, in part at least, in June with an international theatre festival featuring thespians from places as diverse as Russia, Israel, Greece, Germany and Colombia.

Lending an air of erudition in September was a French-produced film, From Macon to Plovdiv. Macon being the home of the French poet, historian and politician Alphonse de Lamartine, whose name is lent to a house in the Old Town of Plovdiv, although I have long been suspicious that the connection is a somewhat tenuous one.

If one of this appeals, Plovdiv also has not omitted to rope in “the youth” (self-consciously arty and political types tend to put that with an upper-case “t” and “y”.) A photo opportunity was organised of a mass gathering of Youth, standing together in a public square to spell out – as seen from the air – “PLOVDIV 2019”. Arguably more entertainingly, the Plovdiv 2019 Foundation lent its support to a sort of DIY graffiti festival, at a venue in the centre of the city, with free materials and free walls (along with public announcements in advance and official exemption from billyclubs and handcuffs from the local constabulary).

No, we can’t avoid it. The lobbying and the photo opportunities are needed, too. Someone needs to get Plovdiv into the news and bring VIPs to the city other than the city’s colourfully intriguing Metropolitan Nikolai, who I had pondered on putting up against the lions but then thought that this would probably violate some European directive on cruelty to felines.

So it was ponderously reported that at the initiative of Bulgarian MEP Emil Stoyanov, a member of the centre-right ruling party, a delegation of the Commission for Culture, Education and Media of the European Parliament met in Plovdiv. This delegation was shepherded into a meeting with Totev and with the Plovdiv 2019 foundation people, among other events on their busy schedule.

Politics will always come into it, of course, however sustainable Plovdiv’s claims on the basis of its archaeological treasures, continuing artistic life and Totev’s election campaign promise of an underground museum. Even if you add to it the fact that the city’s symbol in the public mind is an ancient theatre, and that the ancient theatre is still used for latter-day performances.

After all, which place in Bulgaria should be European Capital of Culture in 2019 could hardly be decided on the basis of archaeological riches, not only because the competition would be stiff, but also because we would probably all have to troop off to Perperikon, if you think about it.

Perhaps there is another argument that could be advanced for Plovdiv, especially over Sofia; the central city has a pavement café life, in an integrated whole, a sub-culture of strolling and a leisurely insouciance on those long Plovdiv summer nights. And even if you blur your eyes to the renovated Boris Chrisoff music centre and the sketch plans for the underground museum, what could be more European in culture than the pavement café lifestyle? 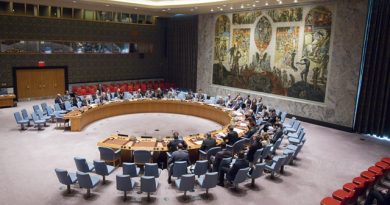 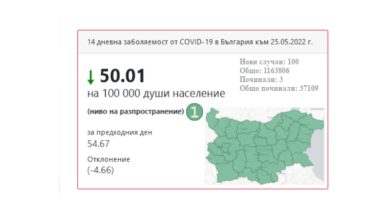 African Swine Fever: Price of pork in Bulgaria up 25-30% in less than a month