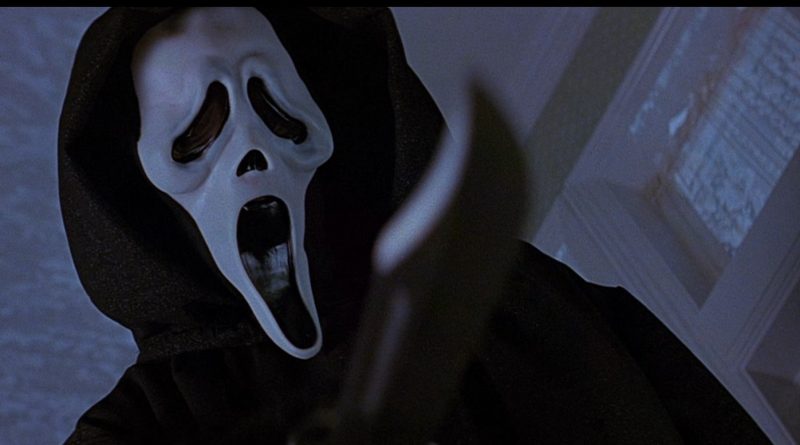 Halloween has given rise to another tradition – that of releasing a new scary film every year around this time, when summer, a shadow of its former self, has started to wilt and wither and the chill in the air makes the hair on the back of your neck stand on end. And that’s even before the frightening sound effects or the quick cut to an ivory-faced, glassy-eyed phantom from the beyond gives you something to be scared about.

Halloween films tend to fall into that area between thrill and gore (though, more often than not, they end up with blood on walls and guts strewn along a dark hallway), and one has to wonder who in their right mind would freely choose to go and watch such movies. Some people like to be scared, especially when the film taps into some primal fear of the dark, or silence, of feeling like you can’t escape or that there is someone looking back at you from the shadows. 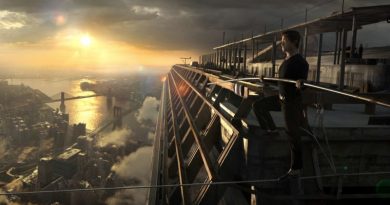 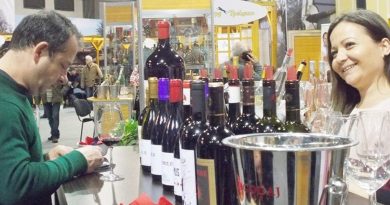 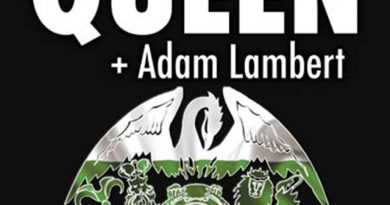