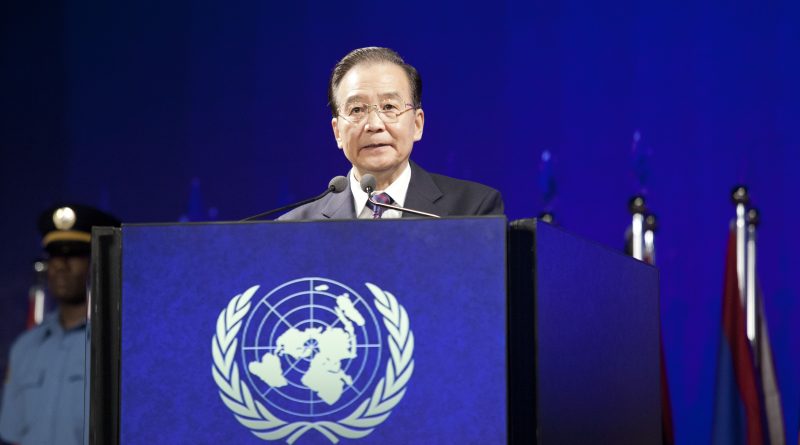 China’s premier says his country will continue to help Europe resolve its debt crisis, indicating Beijing will not stop buying European bonds despite ongoing disputes on several issues.Chinese Premier Wen Jiabao made the statement after a summit with European Union leaders.

Premier Wen spoke at a business conference after spending the morning with the European Union’s top leaders in Brussels. China’s bond purchases have been an important aspect of Europe’s recovery, as it struggles to reach agreement on how to use its own financial institutions to buy the debt of several struggling economies.

The statement indicated the purchases will continue, despite ongoing disputes over Europe’s arms embargo against China and the EU refusal to grant China tariff-free trade status, reserved for countries with a minimal government role in their economies.

The premier highlighted those disagreements at the end of his opening remarks, and put the burden on Europe to change its position.

“We have been working hard for 10 years, but the solution has been elusive,” said Wen. “I deeply regret this. I hope, and I do believe, that the EU side will seize the opportunity and take greater initiative at an early stage.”

The video feed of Premier Wen’s remarks was cut off in mid-sentence a few seconds later, a move EU officials said came at China’s request, and attributed to confusion about when the public part of his speech was finished and the private talks began.

A few minutes earlier, European Commission President Jose Manuel Barroso had called for China and the European Union to use the past 10 years of strengthening their relationship to help them work through the lingering disputes.

In a statement issued after the meeting, Barroso and his counterpart, European Council President Herman Van Rompuy, said they had pressed China on human-rights issues, particularly freedom of expression and the situation in Tibet. And they said they urged China to take steps to ensure that the United Nations can help solve the Syria crisis.

China has used its veto in the Security Council to block stronger action by the world body.

A China analyst at the Economist Intelligence Unit in London says China’s position in its relationship with Europe has strengthened significantly in the past several years, which could account for Premier Wen’s strong statement. But Alexander van Kemenade said China needs its relationship with the European Union, and does not want relatively minor issues to interfere.

“I do not think that it was very much a surprise that the Chinese are going to continue financing European governments, particularly as it is very much in their own interests to keep European demand for Chinese exports as buoyant as possible,” said Kemenade.

Europe is the biggest market for China’s exports, an important engine of for the Asian country’s economic growth, and China is Europe’s second-largest trading partner, after the United States.

At Thursday’s summit, Chinese and European leaders expressed support for what they called “a multi-polar world,” an apparent reference to their shared desire for the United States not to dominate the world economy or policy-making on a variety of international issues. 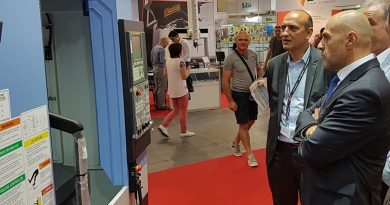