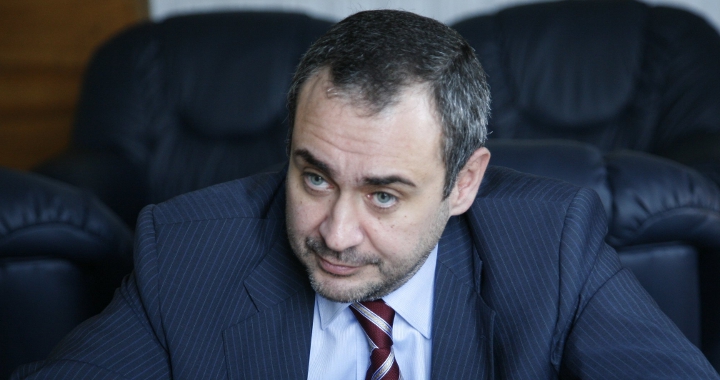 Bulgaria’s outgoing prosecutor-general Boris Velchev and Justice Minister Diana Kovacheva offered a less-than-glowing endorsement of the public hearings held in Parliament on September 11 for the candidates nominated for seats on the country’s Supreme Judicial Council (SJC).

Although universally hailed as an important step towards greater transparency of the judiciary, the hearing itself – held by Parliament’s legal affairs committee and lasting 13 hours, during which all 17 nominees from Parliament’s quota were given a turn to speak about their vision for the next council – was criticised by many observers as lacking in substance.

Velchev and Kovacheva’s first reactions on September 13 echoed some of that criticism.

“There were many pro forma questions, such as whether the independence of the judiciary must be guaranteed. I’d like to see that candidate that will say that it shouldn’t be,” Velchev said. Many reasonable questions that could be expected went unasked, he said.

Much of the blame for that has been laid at the feet of legal affairs committee chairperson Iskra Fidossova, who early in the proceedings banned any questions of “personal character”, thus excluding many of the specific questions compiled ahead of the hearing by four non-governmental organisations.

A few candidates “had chosen to focus on fashionable words – like transparency, publicity and NGO participation – using them more often than necessary,” Velchev said.

Kovacheva was also far from enthralled by the showing of some of the candidates. “A large number of the nominees quoted the European Union progress report [on the Co-operation and Verification Mechanism that monitors judiciary reform and the fight against corruption] and its recommendations, but not all of them understood the report,” she said.

There was perfunctory quoting of the report’s recommendations, but the lack of understanding was obvious in those candidates who were unprepared. I hope that they are not elected,” Kovacheva said, without pointing out which nominees fell into that category.

The SJC is made of 25 members; the Justice Minister in office has the right, but not the obligation to chair the meetings, but is not formally a member. The chief prosecutor and the chairpersons of the Supreme Court of Cassation and Supreme Administrative Court are SJC members ex officio; the other 22 are elected in equal proportion by Parliament and different branches of the judiciary – judges, prosecutors and investigators all elect their own representatives to the council. SJC members are elected to five-year terms and cannot hold back-to-back terms.