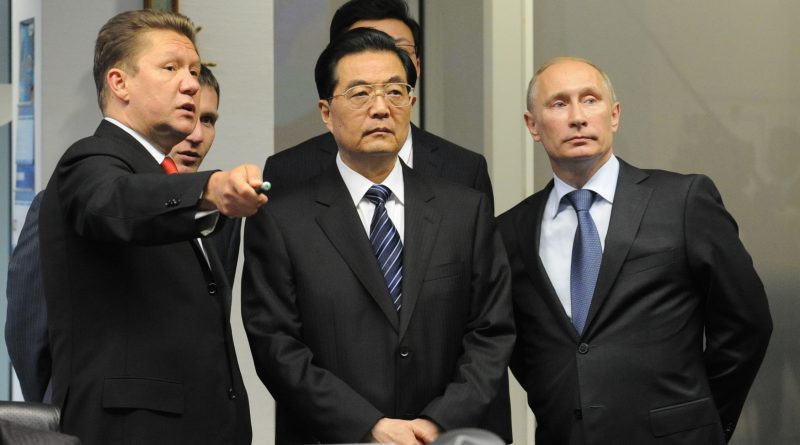 President Hu, speaking in Vladivostok at the Asia-Pacific Economic Cooperation summit, said the billions would be spent on roads, railroads, farming, and energy projects.

The meeting of 21 member economies in the Russian port city was dominated by calls to boost infrastructure spending to cut transportation bottlenecks in Asia.

The Chinese leader said the infrastructure spending would help boost China’s internal demand, and allow China to import an extra $10 trillion worth of foreign goods through 2015. Economists forecast that Chinese economic growth will dip this year to 7.5 percent, China’s weakest rate in 13 years.

“The World Bank estimates that, by effectively implementing its WTO commitments, Russia could increase its GDP by about 3 percent in the medium term, and as much as 11 percent over the long run,” Clinton said. “So it pays to join the rules-based trading system.  Russia’s trading partners stand to benefit as well.  American exports to Russia could double or even triple.”

Secretary Clinton said that during the first three years of the Obama Administration, American exports to APEC nations increased by 45 percent.

Clinton, the highest ranking American here, vowed to push the U.S. Congress to drop Soviet-era restrictions on trade with Russia.

“To make sure our companies get to compete on a level playing field here in Russia, we are working closely with the U.S. Congress to terminate the application of Jackson-Vanik to Russia and grant Russian Permanent Normalized Trade Relations,” Clinton said.

In the halls, executives of American companies that export to Russia, such as Caterpillar and John Deere, said that lack of action by Congress put them at a disadvantage to exporters from other countries.

Edward Verona, president of the U.S.-Russia Business Council, predicted that Congress will act by the end of this month. But he also predicted that Congress would simultaneously vote to bar suspected human rights violators from receiving American visas. This could deny visas to about 60 Russian officials suspected of covering up the 2009 killing in a Moscow jail of Sergei Magnitsky, a lawyer for an American-controlled investment fund.

“It’s a foregone conclusion that there will be a Magnitsky component to the PNTR legislation,” Verona said.

Russian officials have threatened to retaliate if the United States imposes a visa ban list in the Magnitsky case, but Russian Foreign Minister Sergei Lavrov downplayed the issue on Saturday.

Talking to reporters after meeting with Clinton, Lavrov said the Magnitsky list did not come up. He added: “We are not going to take interest in the contents of some lists, which have nothing to do with the real problems of high-profile proceedings and an investigation, which the Russian Federation is conducting.”

Russians and Americans found common ground on agreeing with the other 19 nations at the meeting to slash to token levels import barriers on 54 “green technologies.” These technologies include equipment used for recycling, saving energy, treating waste water and generating power from such renewable sources as the sun, wind and biomass.

“I am proud that here in Vladivostok, we have agreed to cap tariffs on more than 50 environmental goods, which will help encourage the development of clean technologies and greener growth across the region,” Clinton said.

Traditional energies were also the focus of attention at the regional economic summit.

Officials from Japan and Gazprom, Russia’s gas giant, signed a preliminary agreement on construction near Vladivostok of a $13 billion liquefied natural gas plant and shipping port. At the same time, Russian officials say that by the end of this year their Siberian oil export pipeline will reach Kozimo, a terminus on the Sea of Japan. 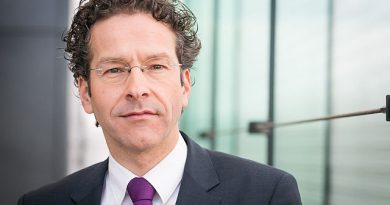 Greek bailout review set to drag on for months 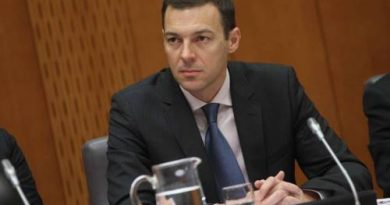