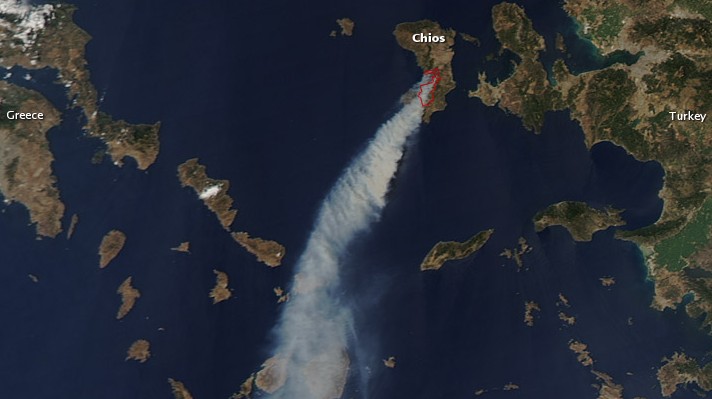 A fire that broke out at 1400m in Bulgaria’s Rila mountain on August 23 – the second such blaze at high altitude in the area in recent days – was among the latest in a string of summer wildfires sweeping parts of Bulgaria, Macedonia, Greece and Serbia.

Local authorities in Kyustendil had called for assistance in fighting the latest blaze in the Rila Monastery Nature Park, local media said.

Firefighters were reported to be fighting dozens of fires across Bulgaria. On August 23, authorities issued an assurance that there was no risk to the residents of the town of Dolna Banya in westernBulgaria, where the area was hit by a fire, news agency BTA said.

Like other countries including Macedonia, Greece and Serbia, Bulgaria was facing a five-day heatwave from August 23, exacerbating conditions likely to lead to forest fires.

However, in Greece, public order minister Nikos Dendias issued a request on August 21 for the country’s intelligence services to help find arsonists suspected of being behind wildfires that have wrought havoc on the Greek island of Chios. Dendias said that there were “indications, if not proof” that arson was the cause of the Chios fires.Greece has been scorched by large numbers of wildfires in recent days.

In Skopje, local media reported a number of wildfires. These included a wildfire in the municipality of Zelenikovo and a forest fire near the Skopje village of Nikistani.

A large number of wildfires broke out across Serbia but all of them, except for the one on Mt. Zlatibor, had been localised by the morning of August 23, Belgrade news website B92 said.

A total of 246 fires were reported in Serbia on August 22, the largest on Mt.Zlatibor. 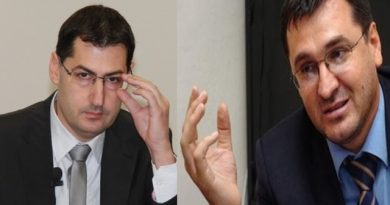 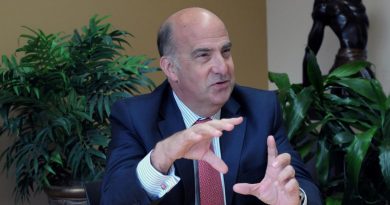 New US ambassador-designate to Bulgaria named