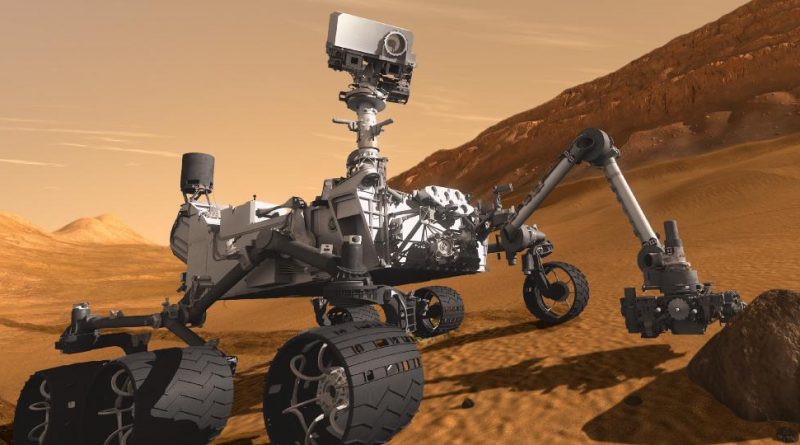 The U.S. space agency is preparing for its newest Mars rover, Curiosity, to touch down on the Red Planet on August 6. The rover’s entry and descent will be nerve-wracking for NASA engineers, compounded by a 14-minute delay as the rover’s signals travel to Earth from Mars. If successful, Curiosity will be the seventh NASA spacecraft to land on the Red Planet.

Curiosity is the centerpiece of the $2.5 billion Mars Science Laboratory spacecraft, launched in November aboard an Atlas V rocket. It’s traveled some 560 million kilometers toward its destination, the Red Planet.

Curiosity is a “Mars scientist’s dream machine,” said Deputy Project Scientist Ashwin Vasavada ahead of its launch. “This rover is not only the most technically capable rover ever sent to another planet, but it’s actually the most capable scientific explorer we’ve ever sent out,” he said.

Curiosity will be traveling at about 20,000 kilometers per hour when it hits the Martian atmosphere. It will have only seven minutes to reduce its speed for a soft landing. NASA engineers will not be able to control or even witness the events in real time. They call this period “seven minutes of terror.” (A NASA animation shows how the landing sequence works).

Ideally, after a parachute deploys, engines will fire for a powered descent.

Curiosity will be lowered to the Martian surface on cables and cut loose. Then the rocket pack will blast off.

Curiosity is the size of a small car and has 17 cameras. It’s much larger than previous rovers and can travel as far as 200 meters per day.

The remote-controlled vehicle can gather samples of soil and rocks and analyze them using instruments onboard.

The goal is to see if the area ever had environmental conditions that could have supported microbial life, explains Vasavada. “This mission is really about looking for those habitable environments, and not detecting life itself,” he said.

A team of space agency scientists selected the landing site, the foot of a mountain within a deep, 150-kilometer-wide depression called Gale Crater. Each layer of rock contains clues about the planet’s evolution.

Curiosity will investigate Martian geology, weather and radiation levels during the mission, which is expected to last about two Earth years… the equivalent of one Martian year. 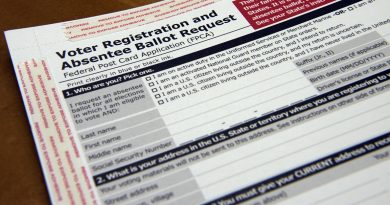