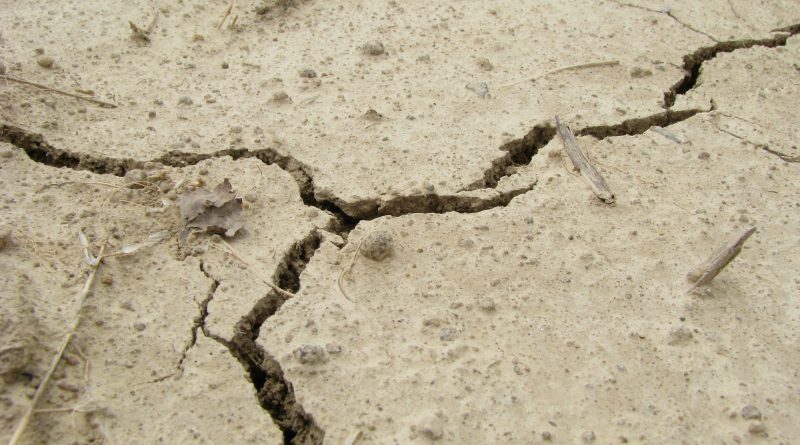 A moderate earthquake, which different estimates put at 4.2 and 4.6 magnitude on Richter scale, was registered near Bulgarian capital Sofia on July 14.

The tremor was felt at 3.52pm local time and had an epicentre about 28km west of the city at a depth of 1.2km, data from the geophysical institute of the Bulgarian Academy of Sciences showed.

According to initial automatic data from the Geofon programme of the GFZ German Research Centre for Geosciences, the magnitude of the event was 4.5 on the Richter scale.

The US Geological Survey, which tracks earthquake activity worldwide, put the event’s magnitude at 4.6, with the epicentre about 21km west of Sofia and seven km north of Pernik, at a depth of 6.1km.

The July 14 tremor’s epicentre was in the same area as the 5.8 magnitude earthquake on May 22, the strongest recorded in Bulgaria since 1986. The quake caused structural damage to dozens of homes in Sofia and the nearby town of Pernik, but there were no fatalities. 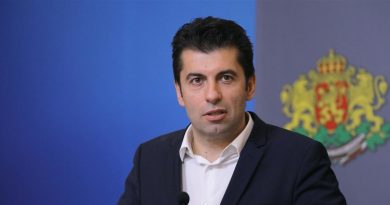 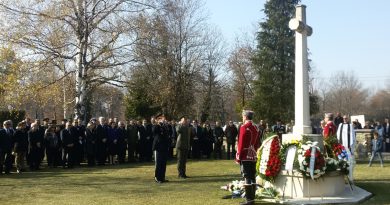