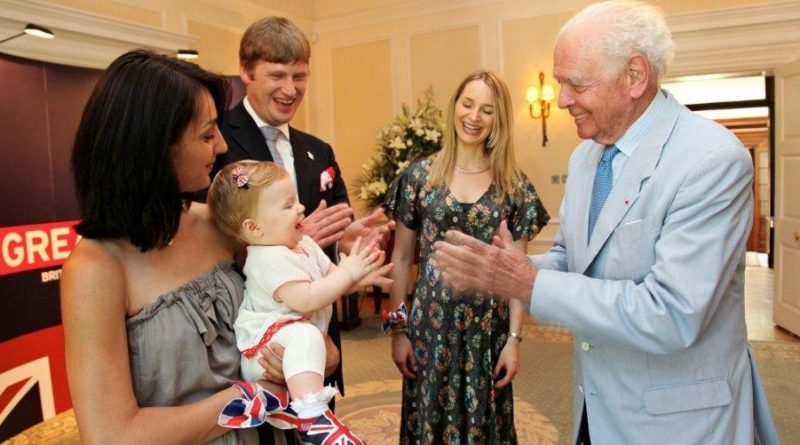 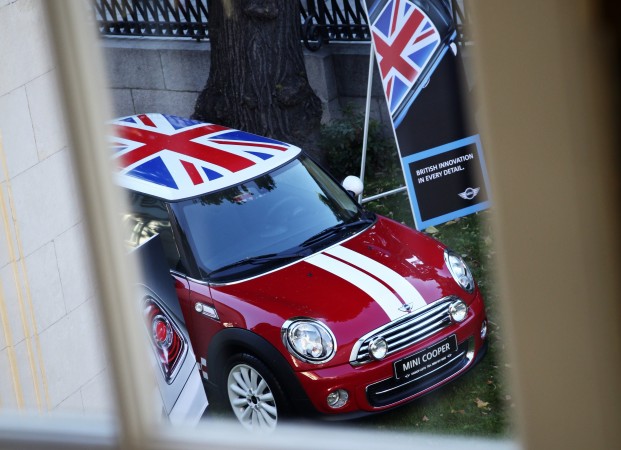 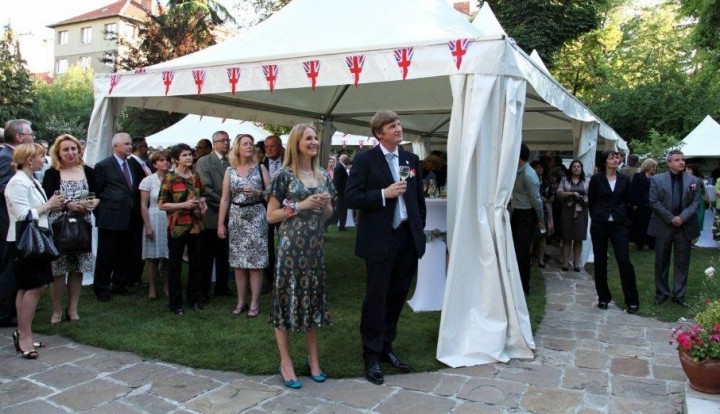 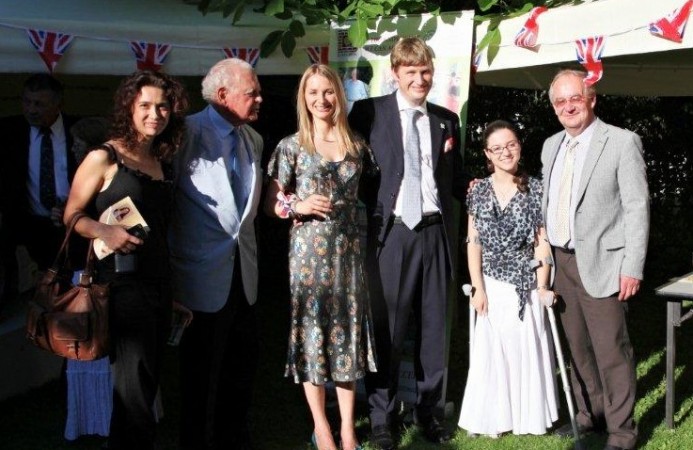 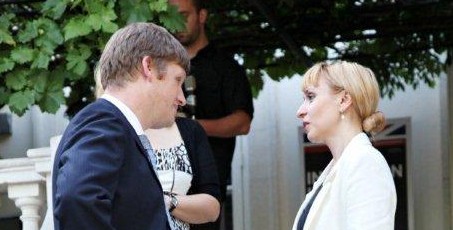 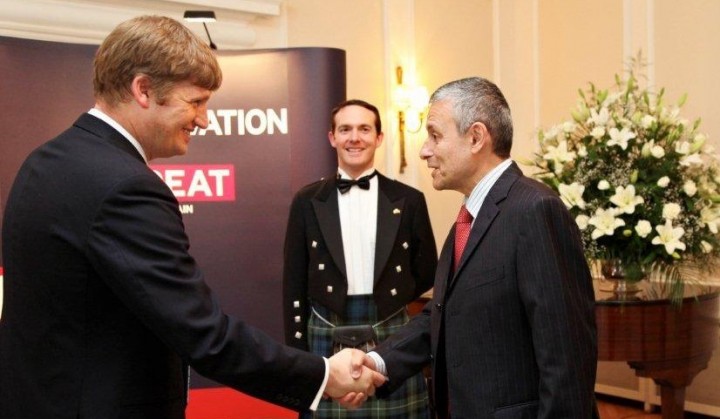 UK ambassador Jonathan Allen and his wife Elizabeth hosted an extremely well-attended celebration of the Queen’s Birthday Party at the British Residence in Sofia on June 12 2012.

This year the theme of the event was technology, innovation and knowledge. To visualise the theme, examples of British and Bulgarian design, technology and innovation were on display in the ambassador’s residence:

* A Mini car, icon of British design that is both classic and modern
* Two car models participating in the Shell Eco Marathon. They were developed by Bulgarian students and one of them can travel 1500 km on a litre of fuel. It won second prize for energy efficiency in the eco Marathon this year.
* Robko- a robot developed by the  Bulgarian Academy of Science to help elderly people.
* Famous folding Brompton bikes, which have won numerous awards for innovation

Young Bulgarian scientists who won the FameLab competition, organised by the British Council, presented an attractive demonstration, to show that science can be understandable and interesting for everyone. The Bulgarian finalist for 2012 will attend the grand finale of FameLab on June 15 in the UK.

“Although the UK and Bulgaria are on different parts of Europe, we have common positions on the road that lies ahead,” Allen said in his opening remarks.

“We believe in open markets for trade and eliminate barriers to growth. In less administration at national level and inBrussels. In more integration of the single market, especially the single digital market. In more free trade.

“And most importantly – to invest more time and resources in technology, innovation and knowledge. The reputation of British education that teaches people to think. We want people not only have heads full of facts but to know what to do with them. ”

In the light of the upcoming Olympic and Paralympic Games in London Bulgarian children, who will sing in the opening ceremony of the Olympics, performed at the QBP.

British company Melrose Resources presented its charitable activities in support of Karin Dom, and a book written by Ellie, one of the children in the home. All the money collected from selling the book at the reception was given to Karin Dom.