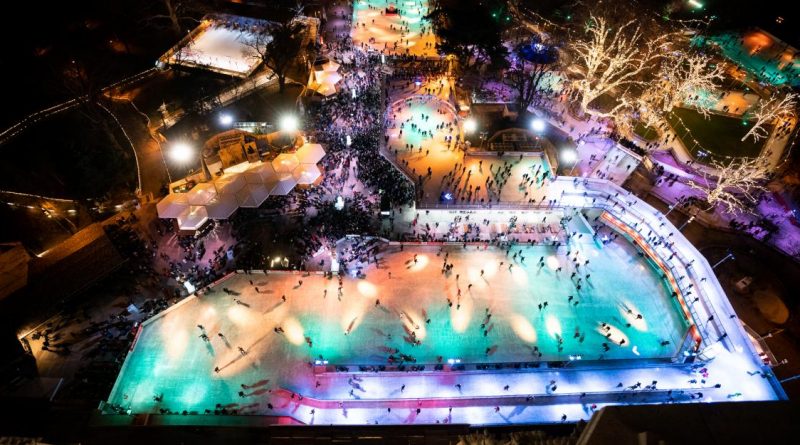 For the first time, Bulgaria’s capital city Sofia will have its own Ice Park, scheduled to open on December 1 2022, Sofia municipality said on August 30.

The Ice Park, to be modelled on the one in Vienna, will be in the Knyazheskata garden opposite Sofia University, the municipality said.

The news was announced by Sofia mayor Yordanka Fandukova and the deputy head of the Sofia European Capital of Sports Foundation, Anatoly Iliev.

“A large part of the lanes will be iced, the many forks and turns will give pleasure to winter sports lovers,” the municipality said.

The opening of the Ice Park will be part of a visit to Sofia by leaders of European sports, who will be visiting Bulgaria in connection with handing Sofia the “World Capital of Sports in 2024” flag, the statement said. 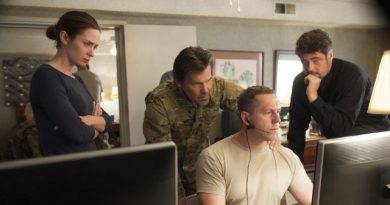 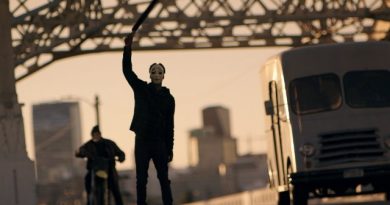