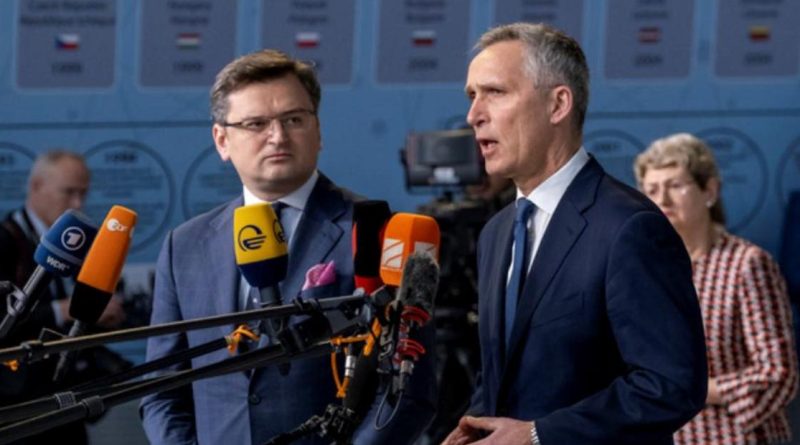 Nato foreign ministers, meeting on April 7, were to address the need for more air defence systems, anti-tank weapons and lighter and heavier weapons “and many different types of support” for Ukraine, the Alliance’s Secretary General Jens Stoltenberg told reporters.

Ukrainian Foreign Minister Dmytro Kuleba, who was attending the meeting, told reporters: “My agenda is very simple – it has only three items on it. It’s weapons, weapons, weapons”.

“We are confident that the best way to help Ukraine now is to provide it with all necessary to contain Putin, and to defeat Russian army in Ukraine, in the territory of Ukraine, so that the war does not spill over further,” Kuleba said.

“The more weapons we get, and the sooner they arrive in Ukraine, the more human lives will be saved,” he said, adding that more cities and villages would not be destroyed “and there will no more Buchas.”

Kuleba said that when it comes to Ukraine, there should be no distinction between defensive and offensive weapons.

“Because every weapon used in the territory of Ukraine, by the Ukrainian army, against a foreign aggressor is defensive by definition. So this distinction between defensive and offensive doesn’t make any sense when it comes to the situation in my country,” he said.

“And those countries who are saying we will provide Ukraine with defensive weapons but we are not in a position to provide them with offensive weapons, they are hypocritical. This is simply unfair, unjustified approach,” Kuleba said.

Stoltenberg endorsed Kuleba’s view that there should not be a distinction between defensive and offensive weapons.

“And it is exactly as Minister Kuleba said that, you know, Ukraine is fighting a defensive war,” Stoltenberg said.

“So this distinction between offensive and defensive weapons doesn’t actually have any real meaning in defensive war as Ukraine is fighting,” he said.

EU foreign policy chief Josep Borrell, arriving for the Nato foreign ministers meeting, said that: “Today – I hope – the fifth package of sanctions will be finally approved by the ambassadors and by written procedure by the Foreign Affairs Council.

On April 5, the European Commission announced that it was proposing a fifth package of sanctions against Russia, including – among other measures – an import ban on coal from Russia, a transaction ban on four key Russian banks, a ban on Russian vessels from EU ports and further export and import bans.

The EC’s announcement followed the finding of large number of civilian victims of massacres that took place while Bucha and other places were under Russian occupation.

(Photo of Kuleba and Stoltenberg: Nato) 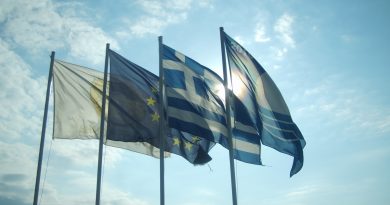 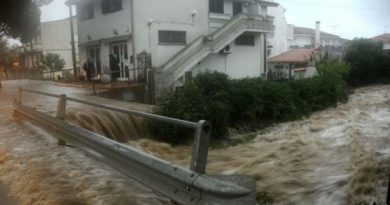 Serbia in state of emergency over flooding