They arrived either by bus or using their own transport, he said.

Kondov said that steps were being taken to take people by sea from Odessa to Romania.

Buses with 120 seats are preparing to leave to bring to Bulgaria those who have reached Romania.

There are plans to send additional Foreign Ministry staff to border checkpoints to support the reception process.

However, legislative changes are needed to ensure the stay of Ukrainians in Bulgaria, Maya Dobreva, head of the Political Affairs Directorate, said regarding the concerns of NGOs and hoteliers about support for sheltered Ukrainian citizens.

An option is being considered for Ukrainian citizens to receive benefits when receiving refugee status or temporary residence in Bulgaria through the Labour Offices, Dobreva said, according to the report. 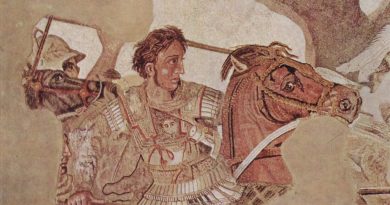