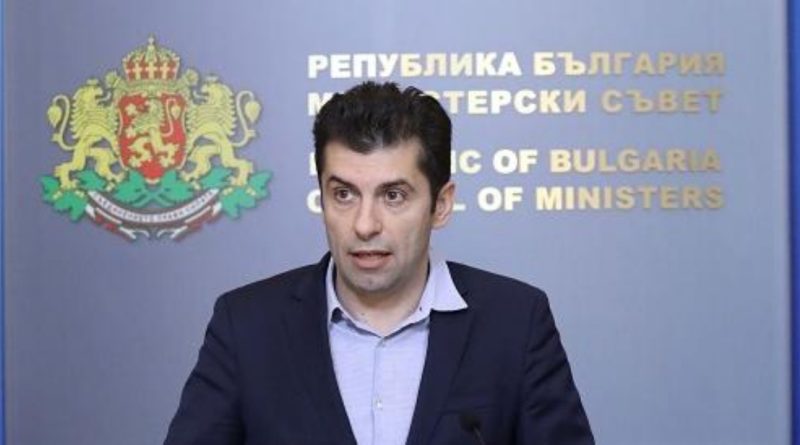 Priority number one is the evacuation of Bulgarians from Ukraine, Bulgarian Prime Minister Kiril Petkov said on February 24, as he underlined strong condemnation of Russia’s military assault on Ukraine.

Petkov said that the Russian military action was unacceptable “and Bulgaria will be a partner who will speak with one voice with the European Union and Nato”.

With the co-operation of the Ministry of Transport, land transport was being organised as well as the reception of 4000 people from Ukraine, said Petkov, speaking after an emergency meeting of top state, government, military and intelligence officials convened by President Roumen Radev.

Petkov said that the Ministry of Tourism was arranging for Bulgarian state facilities and Bulgarian hotels to be used for accommodation.

“We are working with the Ministry of Interior and the State Agency for National Security to organise fast processing of the data of these people so that we can receive them.

“I would like to appeal to all Bulgarians in Ukraine, as well as to all Ukrainian citizens who wish to seek asylum in Bulgaria: We are open and will do everything possible not only for safe transport to Bulgaria in a safe way, but also there will be all the help they need,” Petkov said.

“We will do everything possible for the risks of this situation not to affect Bulgarian households,” he said.

Petkov said that he would be in Brussels for the emergency meeting of the European Council on the night of February 24.

“The EU’s response will be unanimous,” he said. 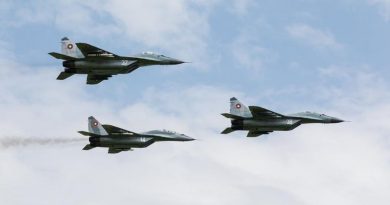 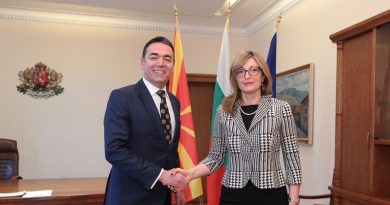