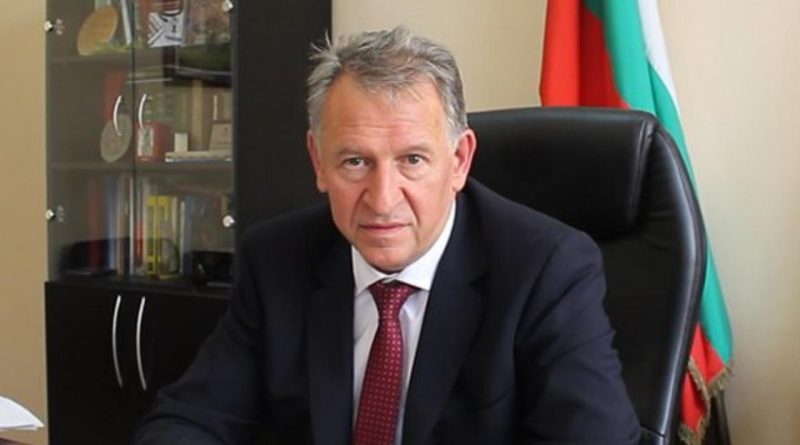 Bulgaria’s anti-corruption commission said on December 9 that it had begun an investigation into the Ministry of Health in connection with the procedure for purchasing Covid-19 rapid antigen tests for school pupils.

In November, Bulgaria began the resumption of in-person classes for pupils, on condition of regular testing. The move was accompanied by large orders for tests, running into several million leva.

The anti-corruption commission said that the investigation was prompted by allegations of serious violations in the selection of contractors and their ranking, as well as media reports on statements by former deputy health minister Dimitar Petrov.

On December 8, Bulgarian media reported Petrov as levelling allegations against caretaker Health Minister Stoicho Katsarov, in effect accusing Katsarov of manipulating the tender process. Petrov said that he was fired after raising the issue of the high cost of the tests.

The anti-corruption commission said that on December 9, it would question Petrov as well as the managers of companies who had been removed from the procedure.

It also would question Katsarov, the members of the committee that chose which companies would supply tests, Katsarov’s chief of staff “and other persons”.

The commission said that it would analyse the agreed prices and delivery times, as well as amendments to them, in the 15 contracts available for the supply of the tests.

If evidence of corruption was found, the matter would be referred to the Prosecutor’s Office, the statement said.

Responding on December 9, the Health Ministry said that it welcomed the investigation, saying that the procedure for acquiring the tests was “flawless”.

The Health Ministry said that the investigation would show that allegations about irregularities in the procedures were baseless.

“We remind you that in the name of transparency, the opening of the invitations was done in the presence of the media. The minutes of the commission’s work, the ranking of participants and the contracts concluded with the performers were published on the Ministry of Health’s website and anyone who wishes can get acquainted with them,” the ministry said.

It said that its “flawless procedure” had enabled a triple reduction in the prices of tests and the provision of 4.7 million tests.

These would be enough to enable classes for all pupils for at least one month ahead, the ministry said.

On December 8, caretaker Education Minister Nikolai Denkov said that from December 13, all pupils would return to in-person learning, with no system of rotation of classes.

This was because enough tests had been provided, Denkov said.

He said that children should be in school because Bulgaria’s Covid-19 morbidity was currently decreasing.

“It is unlikely that the Omicron variant will change the situation in the country, at least until the Christmas holidays,” Denkov said.

On December 9, in a post on the Health Ministry’s Facebook page, Katsarov was quoted as saying that no previous variant of Covid-19 had passed Bulgaria by and “we have no reason to expect Omicron to do so”.

Katsarov, reported to have received a third – booster – dose of vaccine against Covid-19, said that those who had been vaccinated and have built up immune defences could feel protected.

“So far, we do not need to take additional measures to limit the spread of the virus,” he said.