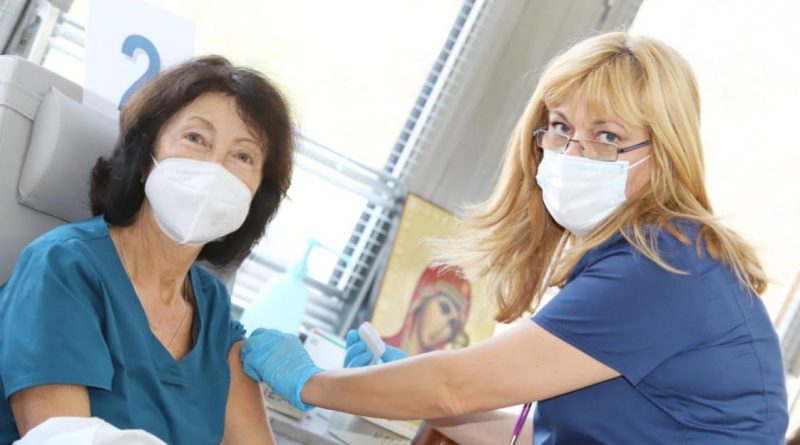 There has been an increase in people in Bulgaria wanting vaccinations against Covid-19, but also long queues outside shopping malls and hospitals as staff wait to be tested in terms of new rules decreed by caretaker Health Minister Stoicho Katsarov that came into effect on October 21, reports said on the day that the new measures came into effect.

Bulgarian National Television reported queues of people outside large hospitals in Sofia, but said that problems with the section of the National Health Insurance Fund site on “green certificates” were continuing because it could only be opened on some devices.

The report said that there was a “significant” queue for vaccinations at Sofia’s Sveta Anna Hospital. The hospital said that there were delays because of problems with the national information system’s website.

Over the past two days, the websites of the unified information portal, Health Ministry and the his.bg site have periodically gone offline.

Sofia municipality said that by order of mayor Yordanka Fandukova, an additional vaccination point had been opened next to the pylons outside the National Palace of Culture.

This coming weekend, there will be vaccination points at the NDK metro station and the connection between Sofia University and Orlov Most (Eagle Bridge), while vaccinations are offered at these places on weekdays as well as at seven municipal diagnostic-consulting centres.

In Bulgaria’s Montana district, eight temporary immunisation points have been opened, four in the town of Montana, three in Lom and one in Berkovitsa.

A statement on the unified information portal said that there was increased interest in vaccination in the district of Vidin following the announcement of the new measures. Vidin has the highest Covid-19 morbidity rate in Bulgaria, at 972.76 out of 100 000 population on a 14-day basis, making it – like 15 other districts including Sofia – a Covid-19 “dark red” zone.

Citing news agency BTA, the unified information portal said that the number of people in Haskovo wanting to be vaccinated had increased in the past few days.

Medicines Agency head Bogdan Kirilov, quoted by the Health Ministry, said that so far close to seven million doses of vaccines against Covid-19 had been delivered to Bulgaria and nearly 2.7 million doses had been administered.

About 13 500 doses of vaccines were delivered to Bulgaria on October 20, Kirilov said.

Currently, nearly 200 000 doses of the Janssen single-dose vaccine are available, with a further 184 000 doses to be delivered on October 21.

At shopping malls, long queues of employees formed as they waited to undergo rapid antigen tests before being able to go to work. Some said that they had queued for more than an hour and a half before they could be admitted to their workplaces.

Reports said that at hospitals, there were long queues of staff waiting to be tested. According to the reports, many of the hospital staff had undergone Covid-19 and had high levels of antibodies, but the rules do not recognise antibody tests. Staff complained that the new system was delaying them from being able to treat patients.

Varna municipality said on October 21 that it had arranged for individual consultations for the public regarding vaccination against Covid-19.

The municipality said that anyone who wanted to be vaccinated but had concerns about risks to their health and any other issues could sign up for a consultation with a medical expert.

At a news conference on October 21, the Central Election Commission said that a green certificate would not be required for admission to a polling station in Bulgaria’s November 14 presidential and early parliamentary elections.

The orders of the Health Minister and Chief State Health Inspector for the conduct of the voting process had been approved on October 6, and did not differ from those issued before the July early parliamentary elections, Central Election Commission deputy head Rositsa Mateva said.

“We hope that if the situation changes drastically and various measures need to be taken, they will be discussed by the Health Minister and the Chief State Health Inspector first,” Mateva said.

She said that most of the members of the section election commissions had been vaccinated. 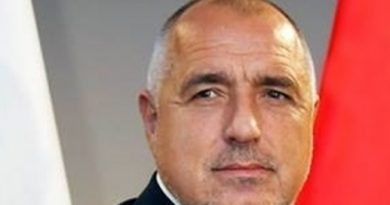 Borissov: Everyone wants to govern but when the time comes, they run like hell 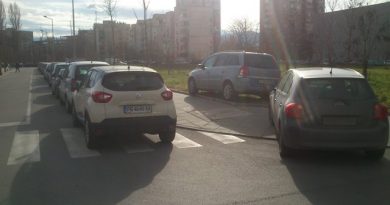