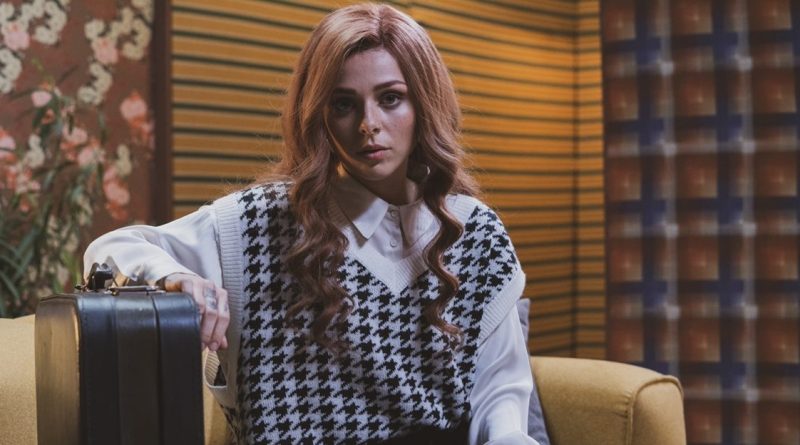 Victoria, Bulgaria’s contestant in Eurovision 2021 will perform “Growing Up is Getting Old” at the song contest in Rotterdam in May.

This was announced during her March 10 concert where she performed the songs from her EP “a little dramatic” live for the first time and her biggest hits “Tears Getting Sober”, “Ugly Cry“, “I Wanna Know” and “Alright”.

The official music video of “Growing Up is Getting Old”:

Victoria presented her entry “Growing Up is Getting Old” during the concert with an emotional speech: “It was a very difficult decision. I am glad that Bulgarian National Television, Ligna, and my team are totally in on the choice.

“Your feedback about the songs helped us a lot. The opinion of music and television experts from all over Europe helped us as well. Perhaps for me, choosing from my six songs was the hardest.

“Each of them is very special to me. But when we had to choose between the two songs with the most support from the viewers and the experts – ‘Imaginary Friend’ and ‘Growing Up Is Getting Old’, I knew which song I would sing with all my heart and soul on stage in Rotterdam.”

In February 2021, Victoria released her debut EP “a little dramatic”. The mini-album includes five songs – “Imaginary Friend”, “Dive into Unknown”, “Phantom Pain”, “The Funeral Song”, and her Eurovision 2021 entry, “Growing Up Is Getting Old”.

Victoria’s participation at Eurovision 2021 in Rotterdam is supported by the fintech company iCard – the official sponsor of the Eurovision Bulgaria project. The Bulgarian participation is a public–private partnership between public broadcaster Bulgarian National Television and Ligna Group.

Bulgaria detains Macedonian national on charges of trafficking of migrants 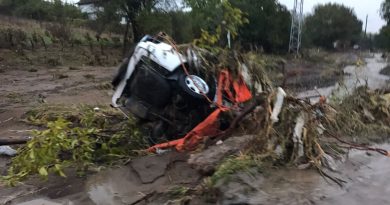