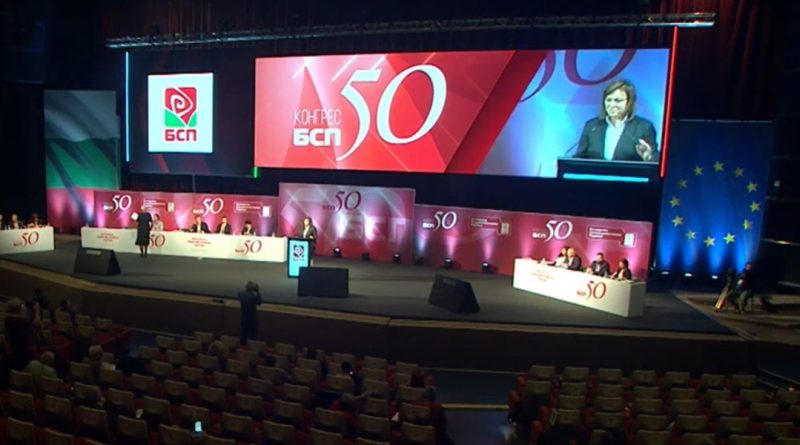 Six members of Parliament are quitting the parliamentary group of the opposition Bulgarian Socialist Party, a few days after Kornelia Ninova was re-elected as party leader and a national council election consolidated her hold on the BSP.

The six include two of Ninova’s defeated rivals in the party leadership election, Krassimir Yankov and Valeri Zhablyanov.

The others are Nikolai Ivanov, Lalo Kirilov, Georgi Andreev and Dimitar Stoyanov.

All except Zhablyanov are also resigning from their membership of the BSP.

The departure of the six will leave the BSP parliamentary group with 72 MPs, meaning that it will remain the second-largest group in Bulgaria’s current National Assembly.

Given rules against defections from one parliamentary group to another in the lifetime of a Parliament, the six will join nine others to sit as “independents”, bringing the total of such MPs to 15.

The September 12 BSP leadership election, the first to be held involving all party members instead of election by the national council, saw a vote count announced that showed that Ninova had won a decisive victory.

This was followed by this past weekend’s election of a national council that saw prominent members of the “internal opposition” to Ninova fail to win seats.

One of Ninova’s critics, former long-time BSP leader and current leader of the Party of European Socialists, Sergei Stanishev, responded to the result by saying that the BSP had become a “leader’s party” and the national council had been reduced to a rubber stamp.