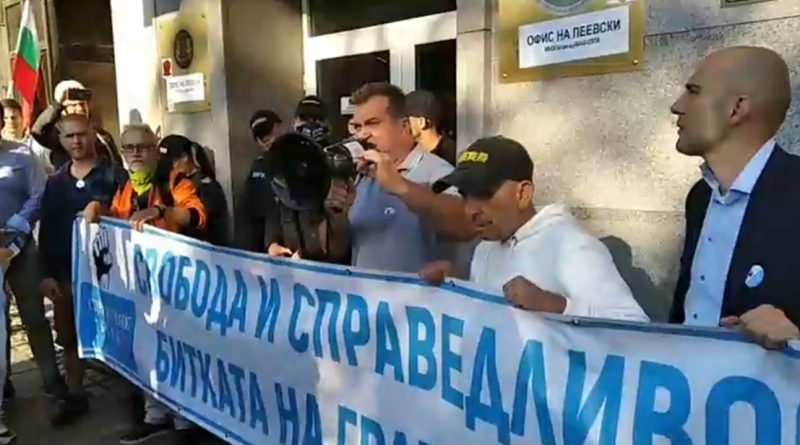 The morning of August 20, the 43rd consecutive day of protests demanding the resignation of Bulgaria’s government and Prosecutor-General, saw protesters block staff from entering the building of the country’s commission for anti-corruption and confiscation of criminal assets.

This is the latest “surprise blockade” in a series, in a new tactic adopted by protesters. Earlier this week, for instance, they blocked the headquarters of the Interior Ministry in Sofia.

Over the official signs at the entrance to the anti-corruption commission’s office, protesters stuck signs reading: “Office of Peevski”.

Bulgarian National Radio reported protesters as saying that every whistleblower who made a complaint to the commission “becomes a target and a victim of the mafia”.

The protest group, led by the Boets movement, demanding a meeting with Sotir Tsatsarov, head of the commission and formerly Prosecutor-General. After about 90 minutes, the blockade of the building was lifted.

(Screenshot of a video posted on Facebook by the Boets movement) 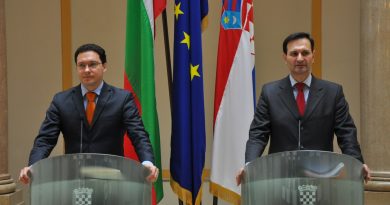