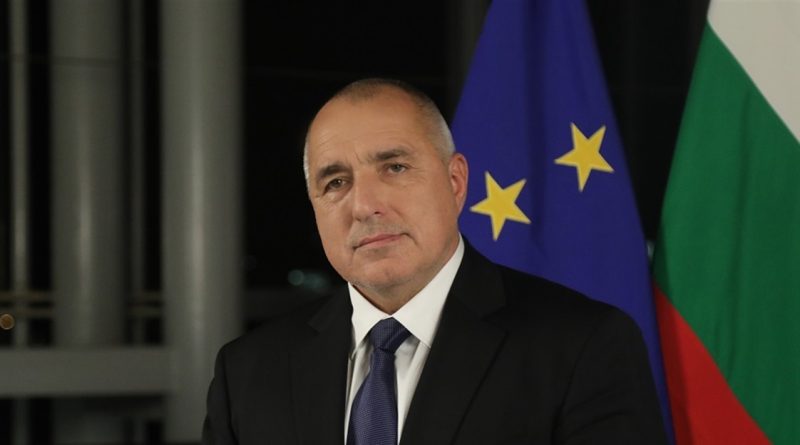 Meeting representatives of the textile industry on March 8, Bulgarian Prime Minister Boiko Borissov called for the large-scale production of waterproof protective clothing as quickly as possible in response to the cases of Covid-19 new coronavirus in the country.

The meeting was held a few hours after four cases of new coronavirus were confirmed in two towns in Bulgaria, and following an emergency meeting of the Cabinet.

Borissov urged the representatives of the textile industry to come up with a design for the clothing as quickly as possible.

He said that they would be able to say that this was not a matter of profits or speculation, but the opposite. “We should show patriotism and we should show that the nation can mobilise at times like this,” Borissov said.

“Whatever the costs are we shall pay through the Ministry of Health. No one wants you to have to shoulder the burden,” he said.

Borissov is to hold a further meeting with the representatives of the industry on Monday afternoon. The design for the clothing will be subject to approval by virologists.

Borissov said that at this stage, there was no need to close shopping malls and restaurants.

At its emergency session earlier on Sunday, the government ordered the suspension of all indoor cultural events and that sports events be conducted without the public present.

Bulgarian PM: VAT cut for restaurants and hotels to take effect this year