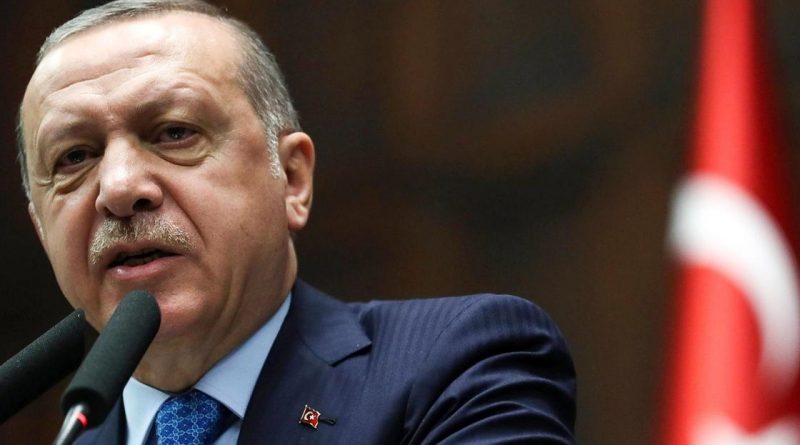 Eight long years of proxy war between Turkey and the Syrian regime have now morphed into direct confrontation between the two sides. In recent weeks, battle has raged for control of Idlib, with mounting casualties, a mass exodus of refugees, and manic manoeuvring by all the major powers in Syria. This is the final stretch of the Syria’s civil war.

Idlib is the last rebel-held enclave in north-western Syria and home to 2-3 million Syrians living in areas controlled by various Sunni opposition groups, including Turkey-backed opposition forces and Hayat Tahrir el-Sham (HTS), an al-Qaeda derivative. In December, the Syrian army, backed by Russian air strikes, started its long-awaited Idlib operation, advancing north and capturing key towns along the way. According to the United Nations, the fighting between the opposition forces and the Syrian army has already displaced more than half a million people, many making their way northwards towards the Turkish border.

Turkey already hosts 3.7 million Syrians, and another million Syrian refugees are living just outside its border, dependent on Turkish humanitarian aid coming across. Turkish officials know that a new wave of Syrians forcing Turkey to open its borders once more would be economically difficult and politically catastrophic, due to growing anti-refugee sentiment and criticism of Ankara’s Syria policy among the Turkish public. 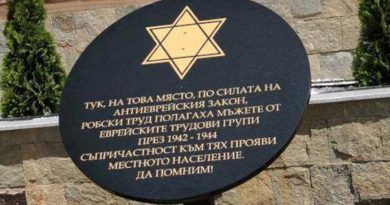 Bulgaria and the Holocaust: The struggle for truth