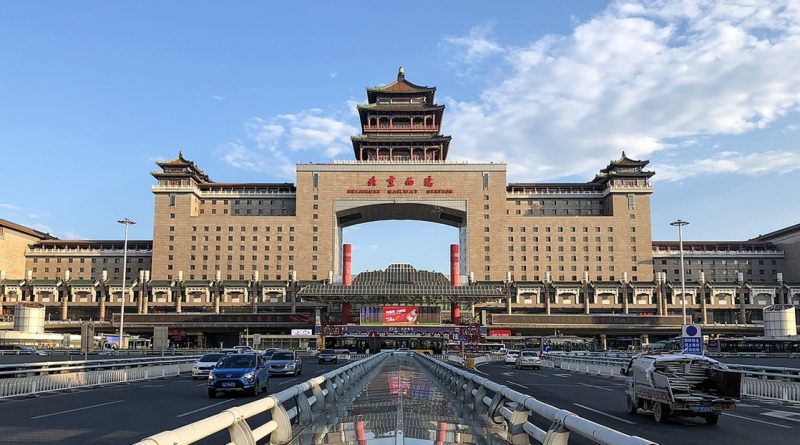 The outbreak of a previously unknown strain of coronavirus in the Hubei region in China has put a focus on the many people travelling between the European Union (EU) and China. European tourism statistics shed light on the number of these trips, EU statistics agency Eurostat said on February 3.

In 2018, residents from 27 EU member states made 1.75 million trips from the EU to China, making China the 11th most popular destination outside the EU. Trips to China represented close to two per cent of the total number of trips made outside the EU in 2018.

About half (48 per cent) of the trips made by EU residents to China in 2018 were made for professional purposes. The rest were made for personal reasons, mostly for holidays (35 per cent of the total) or for visiting friends and relatives (15 per cent).

Over the year, the number of trips from EU to China varies strongly. In 2018, almost half (47 per cent) of these trips took place in the four months from February to May; March and April were the months with the highest number of trips, each accounting for 14 per cent of the total for the year.

The EU is an important destination for Chinese tourists, and Chinese visitors are important to the tourism sector in many parts of the EU, Eurostat said.

In 2018, hotels and other tourist accommodation across the EU recorded nearly 22 million nights spent by tourists from China, seven per cent higher than in 2017. This was nearly five times more than 10 years earlier. 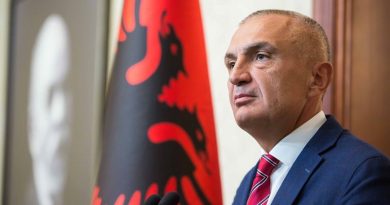