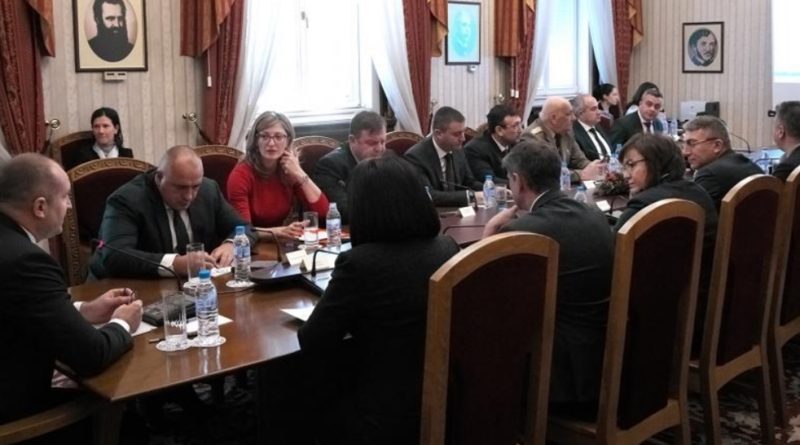 A January 9 meeting of Bulgaria’s Consultative Council on National Security agreed on five points in response to the current crisis in the Middle East, according to a statement by the President’s office.

The meeting agreed on maintaining a national position emphasising the need to de-escalate tensions and resolve the Middle East crisis through diplomatic means.

Bulgaria’s security services should constantly monitor the situation and analyze all processes with the potential to generate risks and threats to security.

Third, the Ministry of Foreign Affairs should maintain the capacity for constant contact with Bulgarian citizens in the tension zones, updating recommendations to ensure their security, as necessary.

The Ministry of Defence should take the necessary measures to ensure the safety of Bulgarian military personnel participating in missions and operations abroad.

The fifth recommendation is that should the situation change, additional measures to protect Bulgaria’s population and critical infrastructure should be taken.

Radev, speaking after the meeting, said that it had agreed that the escalation of the crisis was endangering peace, not only regionally but also globally.