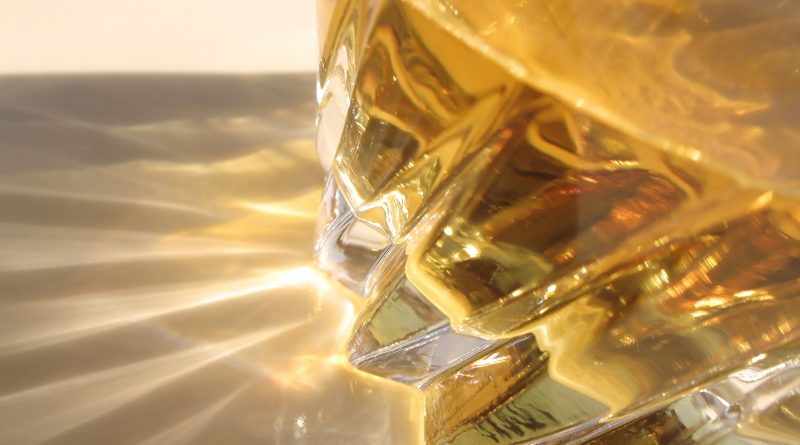 During the operation, which is to continue until December 15, police will also check for valid compulsory third-party insurance and unpaid traffic fines.

The operation is part of an EU-wide one by European traffic police network Tispol.

A briefing was told that in the EU, drink driving and drug use is one of the three main causes of serious road accidents in Europe.

“Motorists should be extremely cautious as they are already driving in winter conditions. The temperatures are low in the morning, there is fog, the conditions can lead to the formation of ice, which have severe consequences when driving carelessly,” Kochev said. 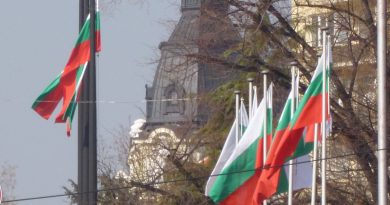