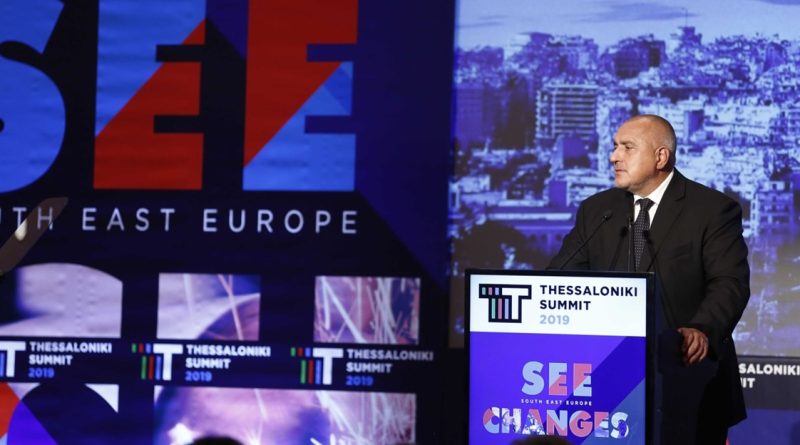 Bulgarian Prime Minister Boiko Borissov has told an annual summit in the Greek city of Thessaloniki that he is concerned by the divisions in society in the Republic of North Macedonia on the subject of the European Union.

“A country needs to have a very clear statement from all parties, across the political class, that this is a long road,” Borissov said, according to a Bulgarian government media statement.

Borissov said that the efforts of the Republic of North Macedonia and Albania towards EU accession must be substantive and clear, adding that he would continue to assist his counterpart in North Macedonia, Zoran Zaev, in this regard.

The Bulgarian Prime Minister emphasised the successful relations between Bulgaria and Greece, the statement said.

With representatives of Greek business in the audience, Borissov emphasised that trade turnover at the beginning of the year was close to 15 per cent and Greek business was doing very well in Bulgaria.

“There are no Greek companies that work in Bulgaria and complain,” he said.

He cited the construction of the Bourgas-Alexandroupolis gas link as an example of the excellent partnership between Bulgaria and Greece.

“This provides decades of prospects. Not only Bulgaria can achieve real diversification, but other countries too. This will give a huge impetus to business,” he said.

Borissov noted the good co-operation in the field of security and protection of the EU’s external borders. He said that Bulgaria has zero migration and expressed readiness for active work in this direction to continue.

The quadrilateral meeting between Bulgaria, Greece, Romania and Serbia, a traditional platform for strengthening regional economic and political co-operation, will be held in December in Bulgaria’s Black Sea city of Varna, he said. 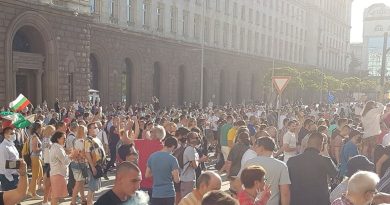