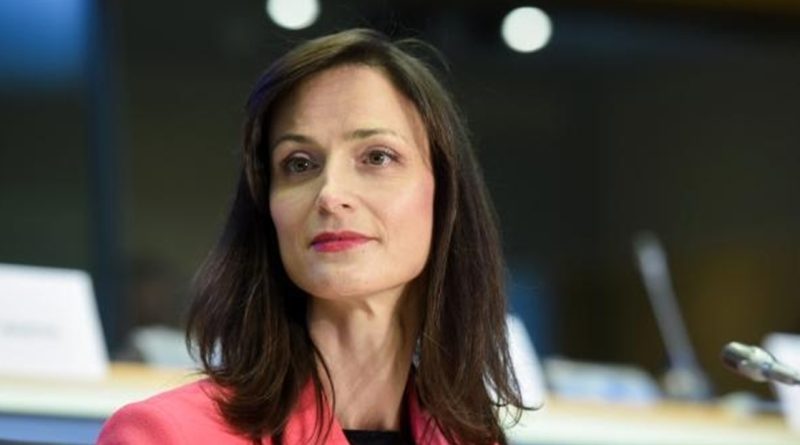 The Culture and Education and Industry, Research and Energy committees of the European Parliament have unanimously approved the nomination of Bulgaria’s Mariya Gabriel to the Innovation and Youth portfolio in the forthcoming Ursula von der Leyen European Commission, according to the European People’s Party group.

The EPP group said this in a tweet on October 1, the day after Gabriel appeared in a hearing at a joint sitting of the two committees.

Gabriel has since 2017 held the the Digital Economy and Society porfolio in the Juncker European Commission. She was the GERB lead candidate in Bulgaria’s May 2019 European Parliament elections, but declined her seat in favour of remaining a member of the Commission.

In opening remarks at her September 30 hearing, Gabriel highlighted the importance of creating a European space of research, innovation, education, culture and sport and synergies between programmes in order to live up to Europeans’ expectations, not least the young in terms of creating sustainable development and opportunities for young people, a European Parliament media statement said. 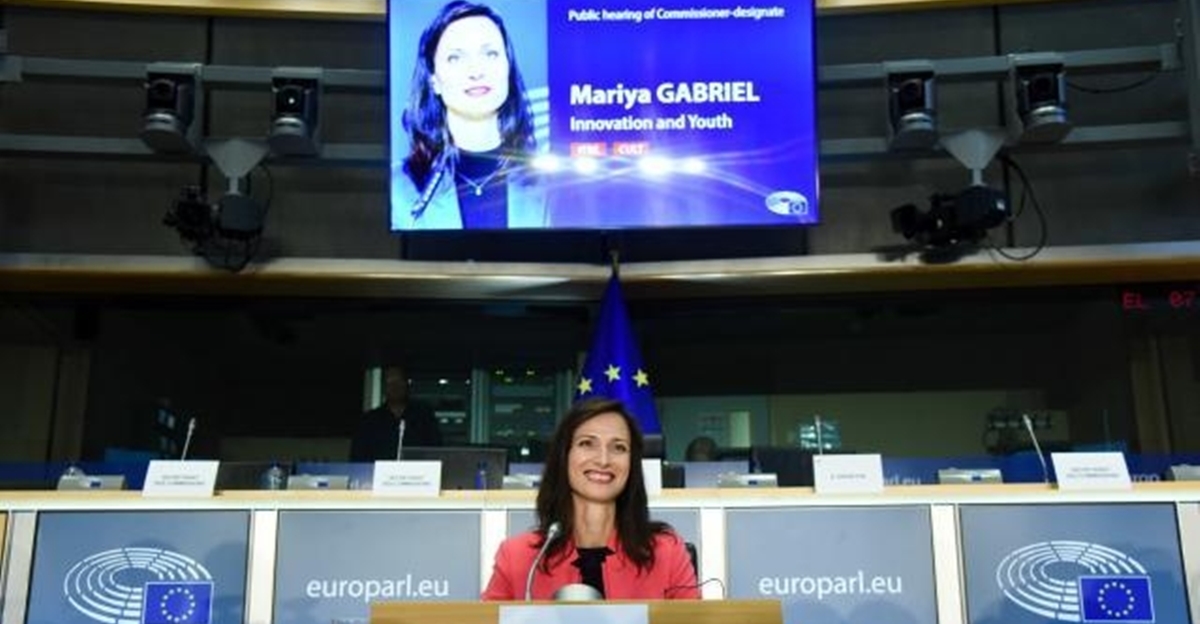 The two committees were critical of the lack of reference to culture and research in the name of the Commissioner’s portfolio.

Members of the Committee on Industry, Research and Energy underlined the necessity of an ambitious budget for the forthcoming Horizon Europe research programme in line with the EP’s position and of involving the EP in its implementation.

MEPs from the Culture and Education Committee put forward questions on the budget of the Erasmus+ programme, calling on the Commissioner-designate to support the tripling of the budget. They also wanted to know how digitalisation can be useful for European heritage as well as how to best protect and guarantee access to culture and education for all cultural and language communities in Europe. Further questions underlined the necessity to promote audiovisual media from a cultural perspective. 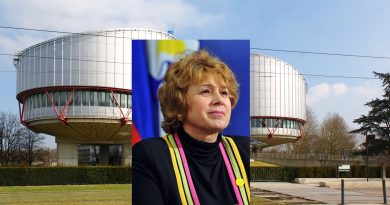 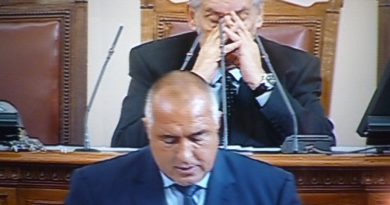