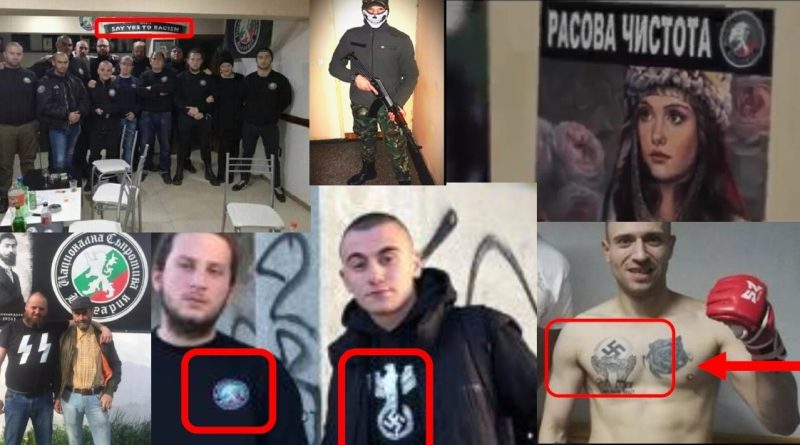 Bulgarian Prosecutor-General Sotir Tsatsarov has been urged to take action under the country’s Penal Code against Blagovest Assenov, leader of far-right neo-Nazi organisation National Resistance, for promoting an anti-democratic ideology and hate speech.

In a letter to Tsatsarov, the Organization of the Jews in Bulgaria “Shalom” said that National Resistance (Национална съпротива, Natsionalna Suprotiva) propagated a dangerous ideology, using antisemitic rhetoric and hate speech against ethnic minorities in Bulgaria – Jews, Turks, Roma, Armenians – as well as other vulnerable social groups, such as the LGBT community.

Assenov’s profile on Facebook was filled with such calls, for example one saying that “the first step to the salvation of Bulgaria is to isolate Jews from power”.

In a comment on a recent incident in which a Bulgarian Black Sea hotelier got into conflict with Israeli tourists, he posted “full support for the hotelier that got rid of the Jews”.

Shalom said that in spite of constant complaints to Facebook about his racist and xenophobic content, the profile was returned online a few hours after being taken down.

Assenov is among key participants in a conference to be held in Lisbon on August 10 of nationalist parties and organisations from across Europe, being held by the Portuguese organisation Nova Ordem Social (NOS), headed by neo-Nazi Mário Machado.

Participation has so far been confirmed by the leaders of similar entities from France – Yvan Benedetti, leader of the French far-right party Les Nationalistes, and from Spain, Germany (Die Rechte), Poland, Italy and the United Kingdom (Britain First).

Shalom said that Assenov manages a sports gym in Sofia for MMA, called “NS Fight Club Centre”, part of a national network entitled “Train, Defend the Motherland”. Photos and videos of Assenov and people linked to these activities depict Nazi-themed imagery such as 14/88, a poster in Bulgarian which translates to “Racial Purity”, and a group photo of people in front of a banner saying “Yes to racism”. 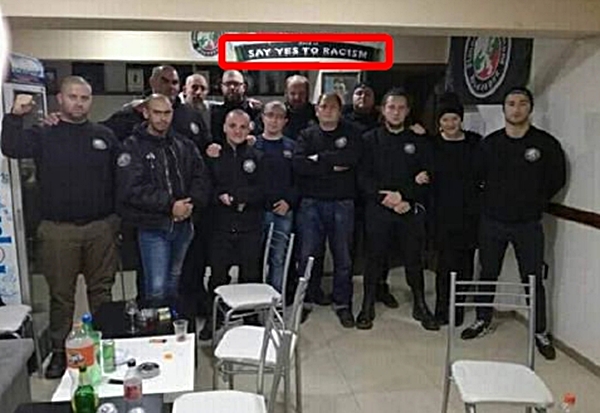 The gym is identified by its Facebook page as a National Resistance project, while members of the gym participate in events organised by the National Resistance and wear uniforms with the group’s logo. The gym serves as a hub for indoctrinating youth, Shalom said.

Article 108 of Bulgaria’s Penal Code says that “a person who preaches fascist or another anti-democratic ideology or forceful change of the social and state order as established by the constitution of the Republic of Bulgaria, shall be punished by deprivation of liberty for up to three years or a fine of up to 5000 leva”.

Shalom called on Tsatsarov for Assenov to bear criminal responsibility under the Penal Code for spreading a dangerous anti-democratic ideology and hate speech, and for the activities of the NS Fight Club centre to be sanctioned with the full weight of the law. 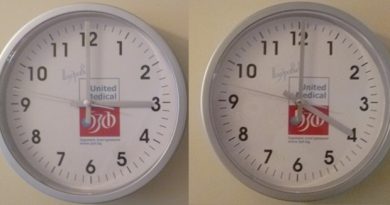