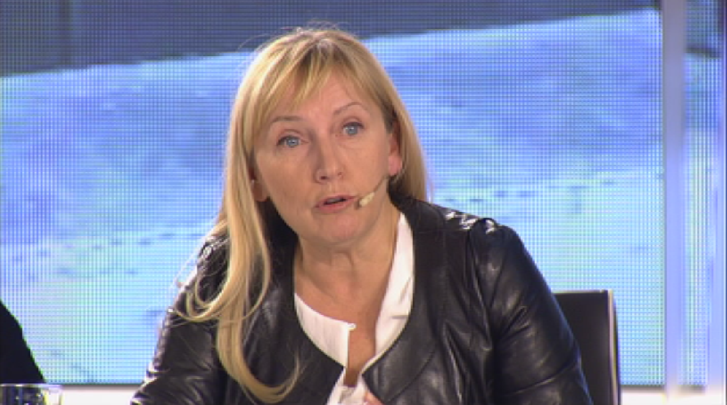 The Supreme Cassation Prosecutor’s Office said on April 23 that it was responding to media reports by ordering an investigation into allegations that the family of Elena Yoncheva, the opposition Bulgarian Socialist MP who is the party’s top candidate in the European Parliament elections, had used 400 000 leva of EU money to build three guest houses but these were not being used as such.

The funding came from the European Agricultural Fund for Rural Development and if the allegations were true about the failure to use the houses in the way for which the funding had been applied, it would be a crime under Bulgaria’s Penal Code.

The Prosecutor’s Office said that documents related to the project would be checked, and on site, police would check whether the guest houses were being used for their intended purpose.

Those carrying out the investigation would require certified copies of registers showing that Bulgarian and foreign citizens had stayed in the houses, documentation regarding the registration and categorisation of the houses, and information on tourist taxes paid, the statement said.

The regional office of the Interior Ministry would be asked to provide records of the registration of overnight guests at the houses. The investigation will cover whether those recorded as having stayed at the accommodation actually did so.

The Bulgarian Socialist Party, which is in a tight race in Bulgaria’s May 26 2019 European Parliament elections with Prime Minister Boiko Borissov’s centre-right GERB party, has been striving to portray Yoncheva as a corruption-fighter.

According to opinion polls, GERB has been damaged by numerous controversies involving figures from the ruling coalition and their real estate deals. A number have resigned from elected office and are under investigation. All deny wrongdoing.

Yoncheva, responding to the announcement by the Prosecutor’s Office, described the allegations in the media report as “absurd”. 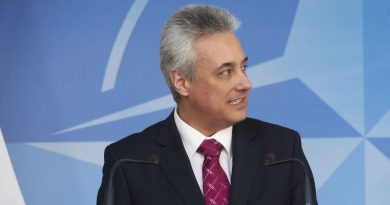