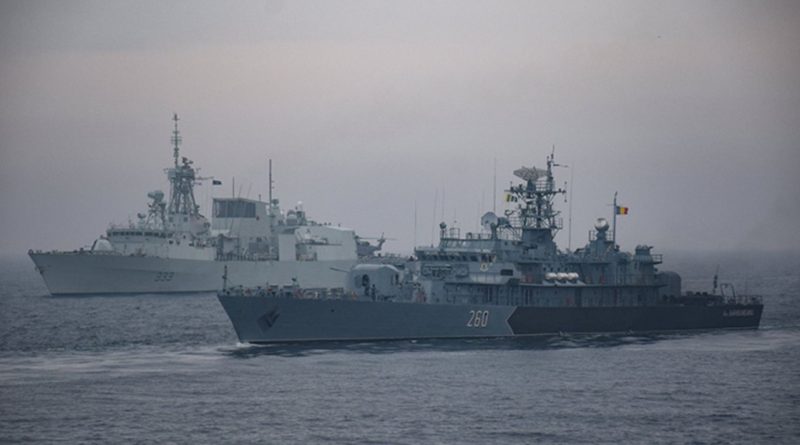 This year, more than 20 ships and crews from Romania, Bulgaria, Canada, Greece, the Netherlands and Turkey are working with Maritime Patrol Aircraft (MPA) from the US and Turkey to conduct the exercise designed to practice joint warfare tactics and techniques used against underwater, surface and air threats.

In addition, the Romanian Air Force is providing MIG 21 LanceR and F-16 air defence threats specialized units including Explosive Ordnance Disposal (EOD) divers, the 243 Radioelectronics and Observation Brigade, the Marine Hydrographic Directorate, the Center 110 Communications and Information Technology, the Center for Information Technology and Cybernetics are providing specific support from the shore.

“Sea Shield is an excellent exercise for the Standing Nato Maritime Group,” said SNMG2 Commander, Commodore Boudewijn Boots. “It offers the opportunity to work together with Nato Allies that border the Black Sea to ensure interoperability and readiness.” 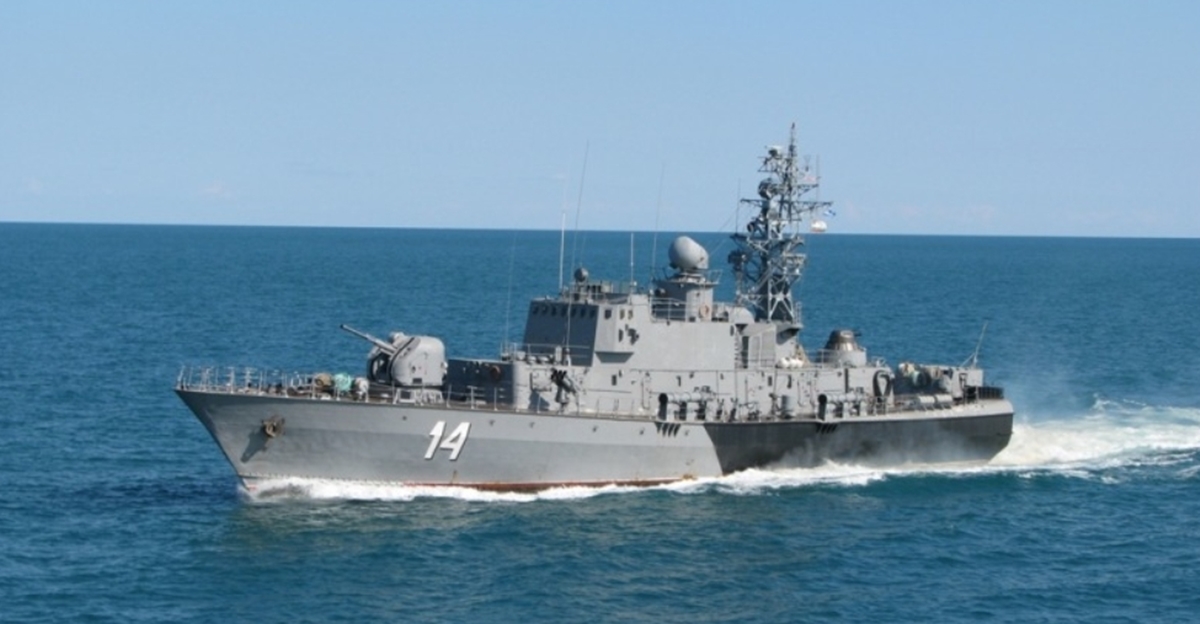