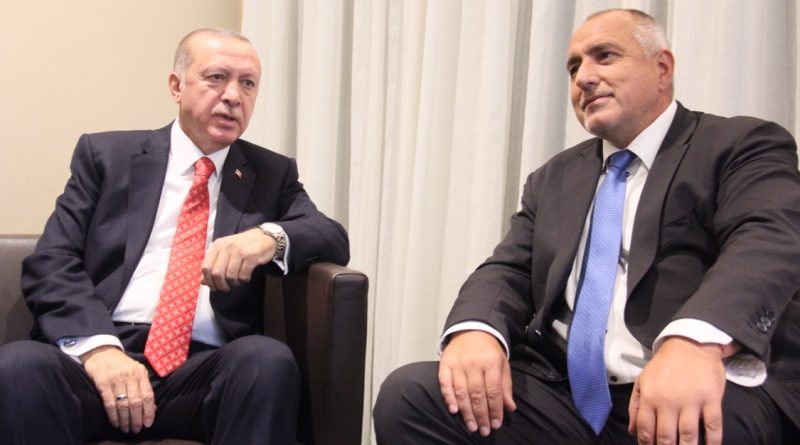 The Borissov – Erdoğan talks took place on the sidelines of the UN General Assembly opening session in New York.

Borissov and Erdoğan expressed appreciation for the positive economic boost in the relations between the two countries in the field of tourism, energy and transport in recent years.

Borissov said that Turkey remains, apart from being Bulgaria’s immediate neighbour, also an important partner in the field of migration and the fight against terrorism.