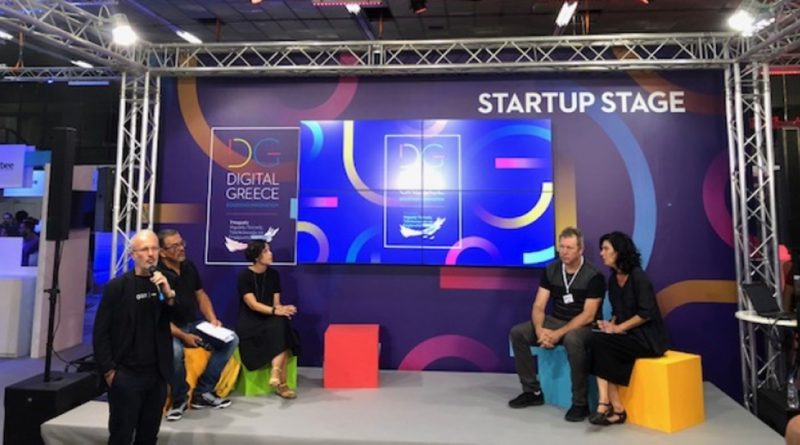 The agreement was announced at the Thessaloniki International Fair, by the president and chief executive of EKOME SA, Panos Kouanis and Producer and CEO of Nu Boyana Film Studios, Yariv Lerner.

Following a series of contacts and bilateral discussions over the past months, Panos Kouanis and Yariv Lerner announced their co-operation and presented the main goals of the partnership.