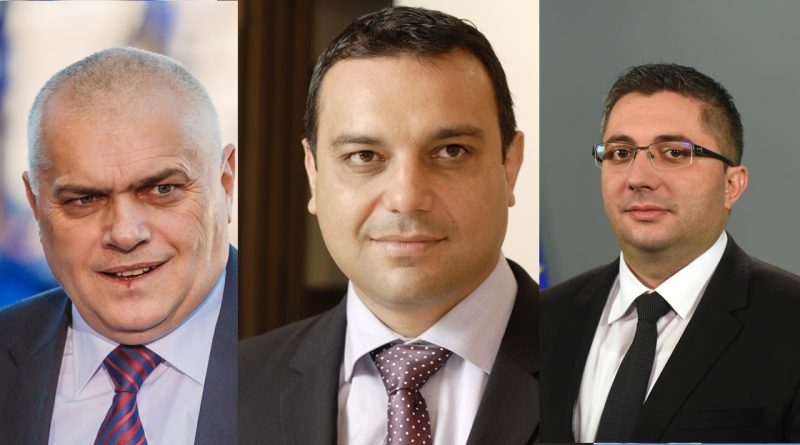 Three members of Bulgarian Prime Minister Boiko Borissov’s Cabinet submitted their resignations on August 31 after he told them to step down in connection with the August 25 fatal bus crash on the Svoge – Sofia road.

The resignations of Interior Minister Valentin Radev, Transport Minister Ivaylo Moskovski and Regional Development Minister Nikolai Nankov were announced at a special news conference just after noon, a few hours after reports that Borissov had demanded that they quit. Moskovski was not at the briefing because he was undergoing medical treatment.

Seventeen people died in the August 25 accident on the Svoge – Sofia road. As of August 31, thirteen who were injured were still being treated in hospitals in Sofia.

Reports have said that further prosecutions are possible.

The National Investigation Service is also examining records and evidence regarding the carrier company and the state of the road. Investigating officers have visited the offices of Trace Group Hold and Mega Invest, both of which deny wrongdoing.

On August 31, two former heads of Bulgaria’s Road Infrastructure Agency, Lazar Lazarov and Doncho Atanassov, were being questioned by the National Investigation Service.

Nankov and the current head of the Road Infrastructure Agency, Svetoslav Glosov, as well as 20 people involved in the commission that approved the road for use after it was repaired, were questioned by the National Investigation Service on August 30.

Traffic restrictions were in force from 10am to 6pm on August 31 as investigators took samples of the material used to repair the road between Svoge and Sofia.

Prosecutors said on August 30 that samples from the road would be used in experiments to determine the condition and composition of the road and how the repairs were implemented. Once this was done, new repairs to the road could proceed, they said. 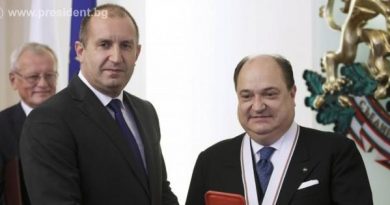 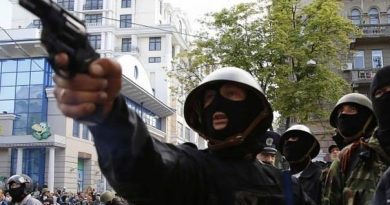