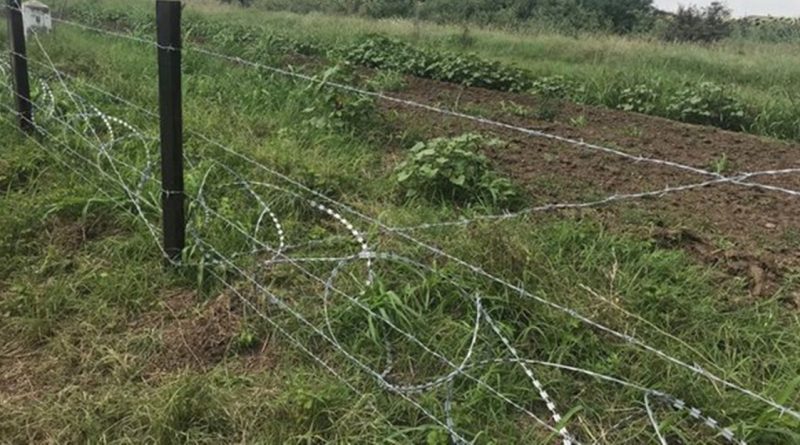 Construction of a 133km fence at the land border with Romania, to prevent African swine fever entering Bulgaria, has been completed, according to deputy agriculture minister Yanko Ivanov.

“Bruno” wire and repellents are being added to the fence to strengthen the dissuasive effect on animals, Ivanov said

He said that the fence had been completed in four weeks, thanks to voluntary work by staff of the six state forest enterprises and Bulgaria’s Forestry Agency.

Patrols had observed no movement of wild pigs into Bulgaria, he said.

Ivanov said that the greatest risk of spreading of the infection lies in the unregulated transport of food in Bulgaria.

That is why the Bulgarian border authorities and the Food Safety Agency have imposed increased control at the border crossings of the country. At present, there is no identified case of African swine fever in Bulgaria.

“We are following the situation of African swine fever in Romania, it is very worrying,” Ivanov said, noting that an affected farm was just 50km from the Bulgarian border.

Reports on August 30 said that there had been 800 outbreaks of African swine fever in Romania, mainly in the south-eastern part of Bulgaria’s northern neighbour. Romanian veterinary authorities have killed about 120 000 pigs as a measure against the disease.