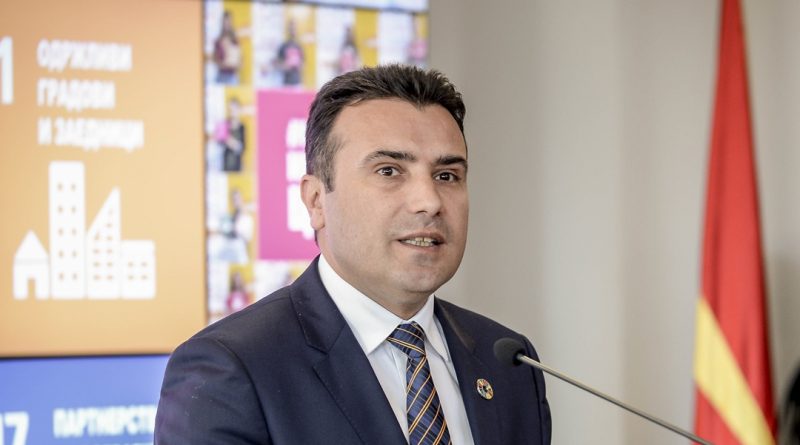 Prime Minister Zoran Zaev, in an interview with Skopje TV channel 5, said that in the 2012-2013 negotiations, then-Prime Minister Nikola Gruevski and his VMRO-DPMNE party had accepted the terms Upper and Northern Macedonia for “erga omnes” use – meaning, domestically and internationally.

“This is not the first time that an erga omnes geographic name has been accepted,”  Zaev said in the interview.

“Nikola Gruevski had accepted Northern and Upper Macedonia in 2012 and 2013, but without identifying it. Greece rejected this agreement due to the provocation of the Skopje 2014 project. This was the case in the negotiations and I am saying it for the first time,”  Zaev said, adding that he never had made public this “bomb”, in order not to hurt the negotiating position of his country. 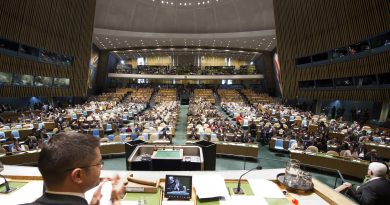 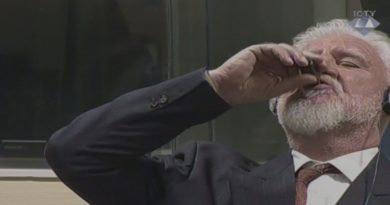