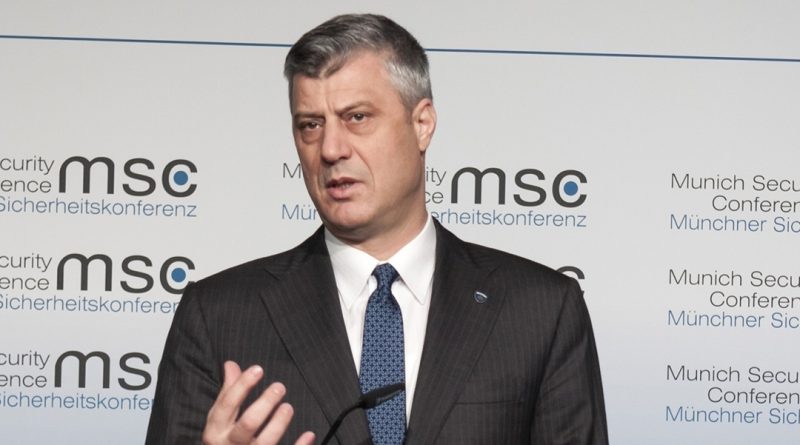 Kosovo president Hashim Thaçi has told Bulgaria’s prime minister that his country will not allow the January 16 murder of Kosovo Serb politician Oliver Ivanović to bar its goals of normalising relations with Serbia.

This is according to a Bulgarian government statement on January 17 following a telephone conversation between Prime Minister Boiko Borissov and Thaçi.

The Bulgarian Prime Minister expressed hope that the tragic case will not prevent the normalization of relations between Priština and Belgrade, and insisted on the Kosovo head of state’s personal commitment to resuming the dialogue.