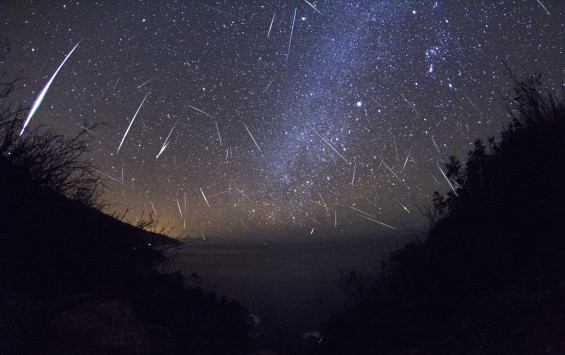 The Geminid meteor shower, one of the most intense annual showers that can be observed in the northern hemisphere, will peak on the night of December 13 to December 14 this year.

With the moon on the wane, fewer meteor streaks will be overpowered by its light. With a peak rate of about one meteor a minute this year, according to NASA, it should still make for a good light show.

For Sofia, the night of November 14, when there would be clearer skies, would offer better conditions to observe the meteor shower.

And if not, NASA plans to livestream the meteor shower from its Marshall Space Flight Center in Huntsville, Alabama (though keep in mind the seven-hour time difference).

Unlike the better-known Perseids (July-August) or Leonids (November), the Geminids are a relatively young meteor shower, with the first reports occuring in the 1830′s citing rates of about 20 per hour, according to NASA. 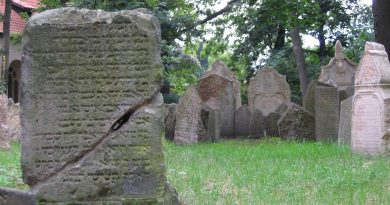 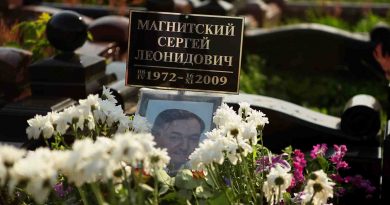