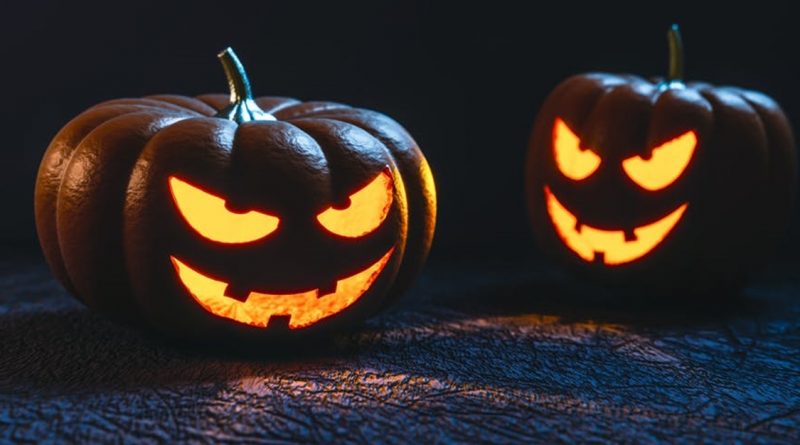 Bulgaria’s municipality of Elin Pelin, about 30km from Sofia, has for a second year running banned Halloween celebrations in schools, kindergartens and cultural centres in the town.

The order was issued by mayor Ivailo Simeonov, Bulgarian National Radio reported, quoting him as saying that the holiday, which is more popular in the US and Western Europe, overshadows the Bulgarian Day of the Enlighteners.

Halloween is celebrated in many countries on October 31. Bulgaria celebrates the Day of the Enlighteners on November 1, in honour of writers, revolutionaries and spiritual leaders who built up Bulgarian national consciousness and the pursuit of education and scholarship to overcome the legacy of Ottoman rule.

Simeonov said that last year, the children did not even know why they had a day off on November 1 and thought it was because of Halloween, not because of the Day of the Enlighteners.

“There is nothing Christian in this holiday, but the people of the Enlightenment, the people because of whom we are what we are, remain in the background,” Simeonov said.

He said that there would be a torchlight procession and other celebrations of the Day of the Enlighteners in Elin Pelin.

In Bulgaria, there is annual controversy in the media and social networks about celebrations seen as imports not traditional for the country – not only Halloween but also Valentine’s Day, for example, the latter having in recent years somewhat overshadowed Bulgaria’s traditional Trifon Zarezan day dedicated to wine.

A popular recent post on Facebook cut-and-paste photos of Bulgarians holding up signs reading “When the Americans celebrate Martenitsa (March 1, when Bulgarians exchange red-and-white talismans for good health), I’ll celebrate Halloween”. These photos were juxtaposed with a photo of US ambassador in Sofia, Eric Rubin, wearing a martenitsa. 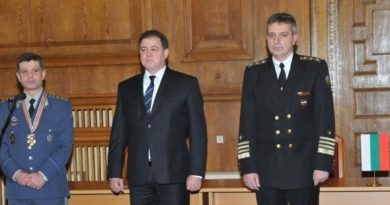 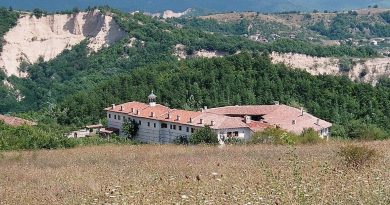