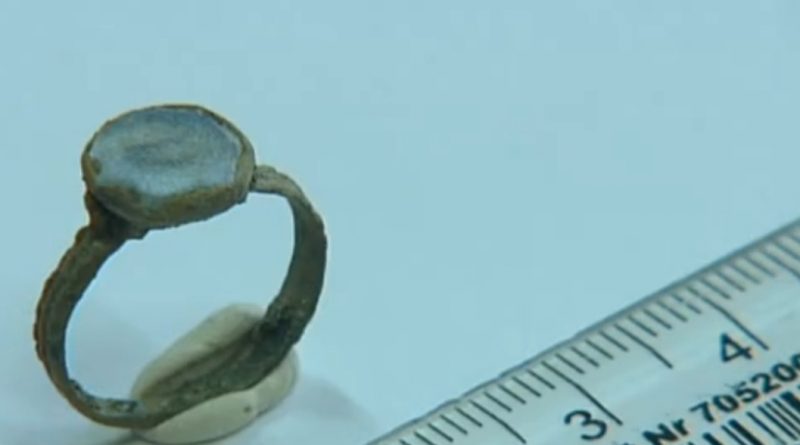 Work on the water supply in the Bulgarian town of Assenovgrad has led to the finding of a mediaeval ring and ceramics.

Archaeologists called to the site, in the town about 20km from Bulgaria’s second-largest city Plovdiv, found the ring and the ceramics after workers found a fortress wall while digging below a street in central Assenovgrad.

The ring is made of copper with an inlaid stone, probably mountain crystal. Given the size of the ring, it was worn by a woman or a child, archaeologists believe. The ring will be restored.

The ceramics were largely broken. It appears that when the original water pipes were laid in the 1960s, much of the mediaeval archaeological objects were destroyed.

Ivan Dukov, head of the history museum in Assenovgrad, said that the finds were mixed up in a way that suggested that earlier work at the site had mingled together objects from several different periods of history.

The fortress wall dates from the time that there was a village called Stamimanos at the site, between the 12th and 14th centuries CE.

Following restoration, the finds will be exhibited at the Assenovgrad historical museum. 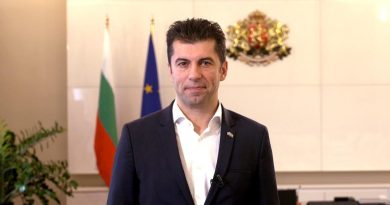