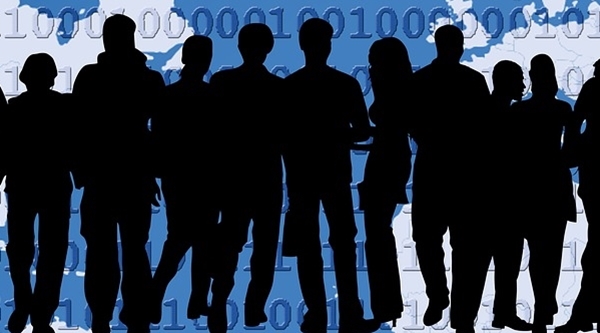 Unemployment in Bulgaria in August 2017 was 6.2 per cent, unchanged from the previous month but down from 7.4 per cent in August 2016, according to seasonally-adjusted figures released on October 2 by European Union statistics agency Eurostat.

The August 2017 unemployment rate in Bulgaria is again below the EU average, which was 7.6 per cent.