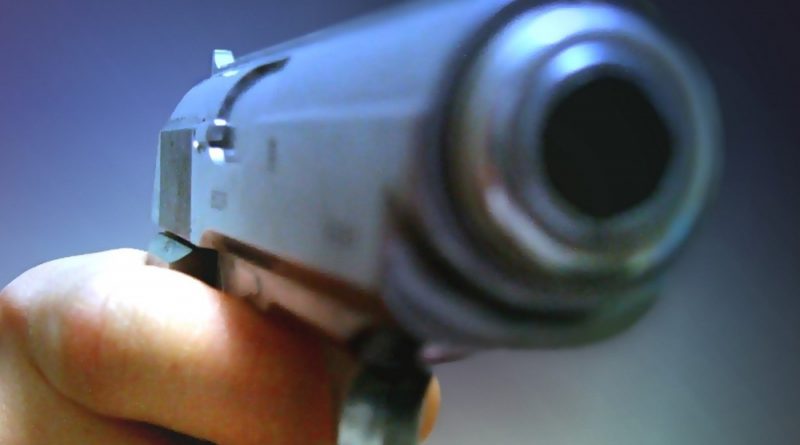 The Bulgarian Interior Ministry has begun a check on all issued firearm licences in the country following a fatal shooting in capital city Sofia, ministry chief secretary Mladen Marinov said in a television interview on August 31.

A fortnight ago, a man used his personal firearm to shoot dead his estranged wife in the Lagera residential area of Sofia. His firearm licence had expired nine years ago.

Marinov said that the law obliged firearm owners to hand them in when their licences expired.

Asked about the fact that the murder victim had a restraining order against her husband and had lodged a series of complaints against him with the police, Marinov denied that the police had dragged their feet on the case.

He said that following a complaint filed a few hours before the fatal shooting, police had checked for the man at his registered address in Stara Zagora but he was not there.

“Immediate action is taken when there is an imminent threat,” Marinov said, adding that a violation of a restraining order was not regarded as a specific threat.

This is not the first time that there has been an announcement in Bulgaria about a check of all firearm licences. One was announced three years ago.

In March 2014, Bulgarian Prosecutor-General Sotir Tsatsarov ordered a complete check-up of all gun licences in the country, whether for hunting or self-defence, in the wake of an incident that month in which a police officer died in a shootout with a mentally ill man who had a stash of firearms.

The inspection was to require authorities in charge of firearms supervision to provide information including the expiry dates of existing gun licences.

Tsatsarov ordered the inspection to check whether firearms control authorities were doing their jobs properly.

At the time, there was national indignation in Bulgaria about the fact that a man known to be mentally ill, and confirmed in an official report to be so, was allowed to remain in possession of firearms, including hunting rifles.

Going by the August 2017 fatal shooting in Sofia, the perpetrator and his licence that had expired nine years ago obviously were somehow not detected in the 2014 checkup.