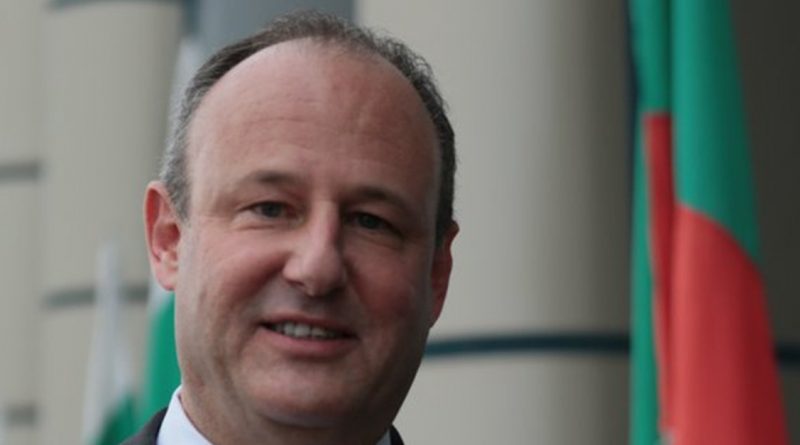 Speaking after talks with Bulgarian Prime Minister Boiko Borissov on July 26, the US ambassador in Sofia, Eric Rubin, said that he had expressed his support for the plans to sign a good neighbourliness agreement between Bulgaria and the Republic of Macedonia.

Currents plans are for the agreement to be signed on August 2, the day that the former Yugoslav republic celebrates Ilinden, the day of St Elijah and a formative date in the country’s history.

Rubin said that the US strongly supports the efforts of the two governments of the neighbouring countries to sign the treaty.

“We also support Bulgaria’s and Greece’s progress in implementing the interconnector project, which is a very important part of energy diversification in Europe,” Rubin said.

We also support the vision of focus on the Balkans during the Bulgarian presidency, about which Bulgaria can play a significant role, he said.

Bulgarian Border Police: Turks returned to Turkey did not ask for international protection