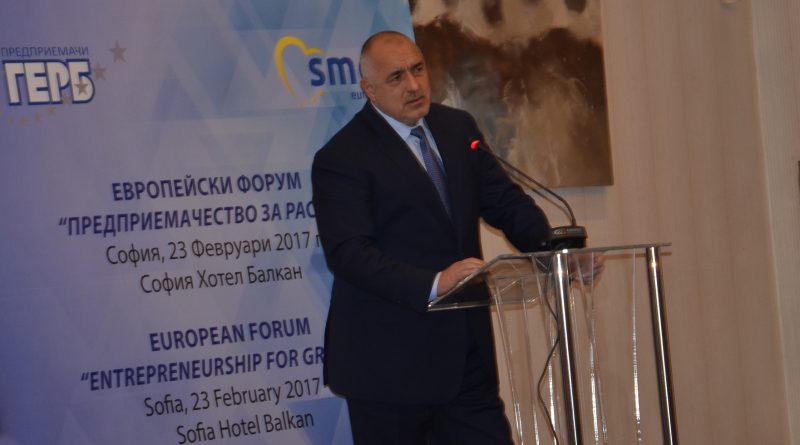 Since it took office at the end of January, appointed by Roumen Radev – who won Bulgaria’s 2016 presidential elections on a ticket backed by the Bulgarian Socialist Party – the caretaker cabinet has carried out a review of the ministries of the former Borissov government and fired a large number of regional governors that had been appointed when Borissov was in power.

The day after Kostov was fired, allegedly for being involved in exerting political pressure in 2015 and 2016 on senior Interior Ministry staff, Borissov – who appointed Kostov in March 2015 – questioned who it was who was really behind the axing of Kostov.

Speaking on February 23, Borissov said that he was interested in who proposed changing the Interior Ministry chief secretary, “as I see it, the state has no pilot”.

Borissov said that Kostov was a professional figure. “It’s mixing everyone up for the latest time, who changed, why they changed him, what are the motives”.

Liliyana Pavlova, twice a minister in two Borissov governments and an election candidate, said that in these elections, a discrediting war was being led against GERB.

“Unfortunately, the caretaker cabinet is behaving as a crutch for our opponents and is offering them convenient talking points,” Pavlova said.