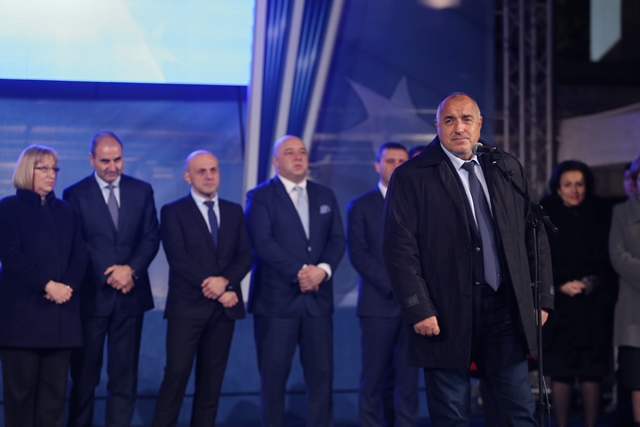 Every opinion poll in Bulgaria in recent years shows Boiko Borissov’s GERB party as the one with by far the most support, and Prime Minister Borissov himself as the most-supported politician. Yet, on November 6, his party’s candidate ran second in first-round presidential elections, putting the future of his government in question.

Borissov is not having a very good year. First there was the debacle over the UN Secretary-General race, the succession of nominations of Irina Bokova and then Kristalina Georgieva, ending in failure. Now Borissov has staked his resignation on the outcome of the second-round runoff between GERB’s presidential candidate Tsetska Tsacheva and socialist-backed Roumen Radev.

For all the pre-eminent place that Borissov has held in Bulgarian politics for years, he is not invulnerable, in part because of his own missteps. Six years ago, there was the Roumyana Zheleva fiasco, when Borissov’s nominee for the European Commission, then his foreign minister, had to be withdrawn because of a notably underwhelming European Parliament hearing.

Before anyone claims that Borissov seems to have woman trouble, in the sense of his nominations of women turning turtle – and against the background of his frequently-stated preference for women in public office – the Zheleva episode was rescued when Kristalina Georgieva was nominated to replace Zheleva as Bulgaria’s European Commission candidate. 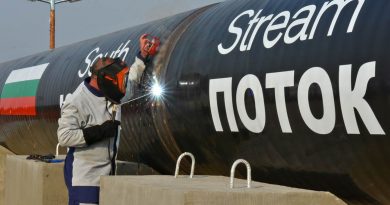