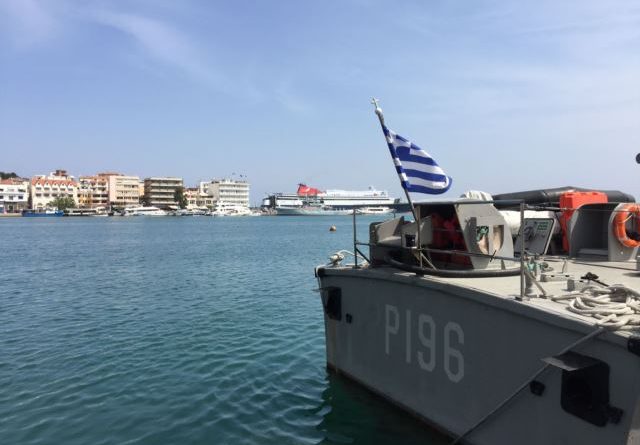 A 48-hour strike is to halt operations at Greece’s seaports on September 22 and 23, a time during which many Bulgarians have booked trips to Greece because of Bulgaria’s four-day long weekend starting on September 22, Independence Day.

Ferry companies are offering changed dates while travel agencies have made arrangements for travel packages in places elsewhere in Greece, Bulgarian National Radio reported on September 16.

The movement of ferries and cargo ships to and from Greek ports will stop at 6am on September 22.

Maritime traffic will resume on September 24.

Those who wish to visit the Greek islands should depart from ports not later than 6am on September 22. On September 24 and 25, ferries will sail on schedule and there will be no problems returning from the islands, the report said.

The protests have been called over what unions allege is non-compliance with labour legislation by employers – non-payment of overtime, delayed wages and employment of workers without insurance. The protests are also linked to the privatisation of Greek ports. 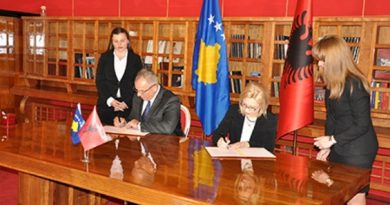 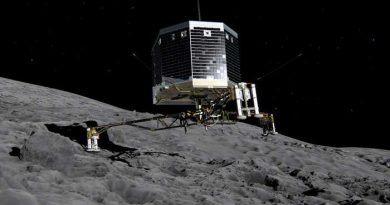