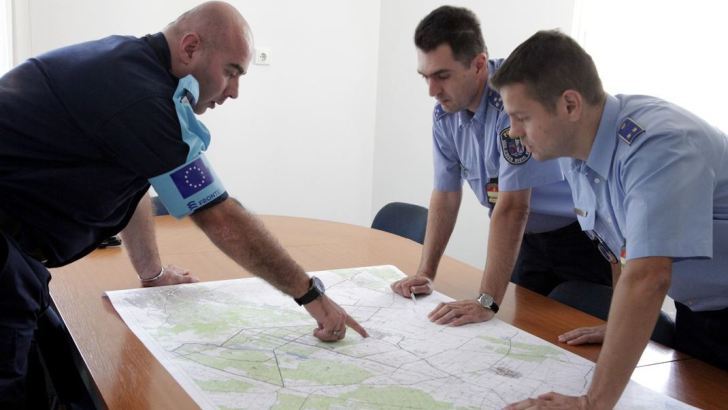 Fabrice Leggeri, the French Executive Director of the European border protection agency Frontex, has demanded more support for Bulgaria. He said, at this stage 112 Frontex officers were on site. But, at least 100 more officers should be sent.

In an interview with the German daily “Die Welt”, Leggeri cautioned against a new increase in refugee numbers in Europe. “The migration pressure remains very high”, he said. “The war in Syria is continuing, ISIS is now establishing itself in northern Africa as well, and poverty is wide-spread in large parts of the world”.

Leggeri said, the E.U. borders needed more protection, but also legal paths for migrants. He stated that more refugees were going to Bulgaria. But the numbers of refugees in the country were not nearly as high as they had been in the western Balkans last year. There had only been 2,160 illegal border crossings in that region, in July of 2016.

To his opinion, the number of refugees in the European Union would “likely increase”, in case the so-called E.U.-Turkey Deal does not hold.

The full interview with Fabrice Leggeri (in German), on welt.de.