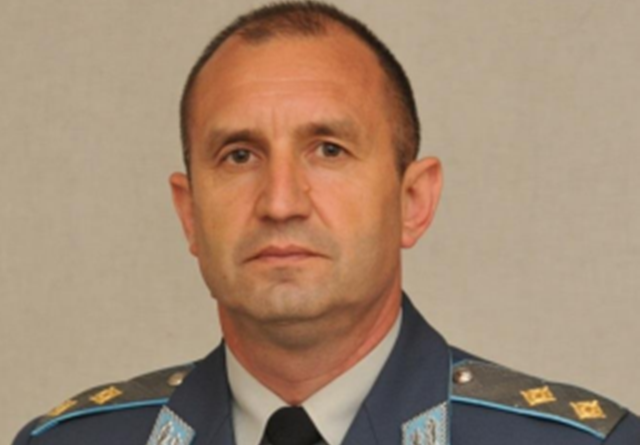 Bulgarian Prime Minister Boiko Borissov has launched a scathing verbal attack on Air Force commander General Roumen Radev, who has resigned and is among possible Bulgarian Socialist Party nominees in the presidential elections, accusing Radev of having “lied” to him about having no political ambitions.

Borissov commented to reporters on August 2 about Radev’s resignation, submitted the day before, saying that he had “wasted his time” on Radev.

Radev, commander of the Bulgarian Air Force since 2014, submitted his resignation once before, in October 2015, citing a lack of resources as meaning that he was unable to fulfil his duties.

Borissov summoned Radev for a meeting the same day that the Air Force chief submitted his resignation, and talked him out of it. 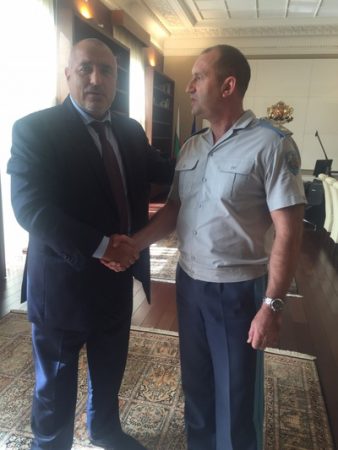 On August 2, Borissov said that he was sorry that he had wasted his time on Radev, who – according to Borissov – had given his word that he was not going into politics.

“So he lied to me,” Borissov said, adding that if someone lied to him once, that person would not get the chance to lie to him again.

Rhetorically, Borissov asked what would happen if his GERB party nominated Defence Chief General Konstantin Popov as its candidate in Bulgaria’s November 6 presidential elections, asking if the BSP wanted to “split the army”.

The BSP, Borissov said, was “hiding behind the generals”. Borissov, who has not ruled out standing as his party’s candidate in the November presidential elections, again said that nominees should be political party figures, “not artists or generals”.

Defence Minister Nikolai Nenchev said that the only motive in Radev’s resignation was that he disagreed with a law recently enacted by Parliament enabling foreign armed forces to assist in air policing of Bulgarian air space.

“Disagreement with a decision by the National Assembly, that personally scares me,” Nenchev said, adding “every Bulgarian citizen must accept the law as it is”.

Earlier on August 2, BSP leader Kornelia Ninova confirmed that Radev was among six possible nominations for the party’s candidate. Reports said that a Radev candidacy also had support among socialist splinter party ABC, with which the BSP hopes to come up with a common candidacy.