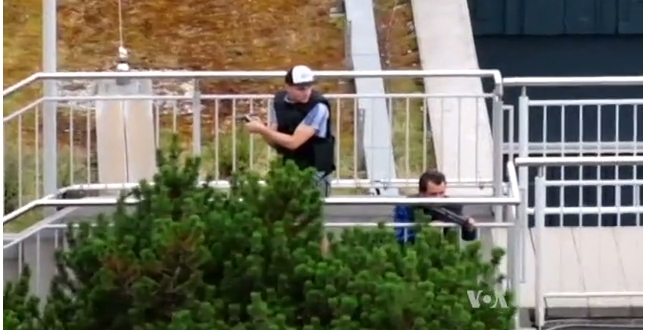 An 18-year-old German-Iranian man identified as David Ali Sonboly, who opened fire in a crowded shopping mall in Munich Friday night, killing nine people and wounding more than two dozen others before killing himself, was “obsessed” with mass shootings, German officials said Saturday.

Investigators said they searched the suspect’s apartment and have not found any links to terrorism, but instead believe the attack was a “classic shooting rampage,” citing a book found in his room entitled “Rampage on my Mind – Why Students Kill.”

They also say the attack was not linked in any way to the recent influx of asylum-seekers that has been the topic of a heated debate in Germany.

Interior Minister Thomas de Maiziere told reporters Saturday that evidence showed that the shooter had researched a 2009 school shooting in Germany, and the bomb-and-gun attacks in Norway by Anders Behring Breivik, who killed 77 people exactly five years ago Friday.

De Maiziere said that there has been no indication of any connection to international terrorism.

Authorities are still trying to determine a motive, and de Maiziere said they were investigating reports that the shooter had been bullied by his peers.

He said that Sonboly had likely used a hacked Facebook account to lure people to a McDonald’s restaurant, “offering them special reductions.”

All those killed by Sonboly were Munich residents and most were teenagers.

At least 16 people, including children, were in the hospital and three were in critical condition, Bavarian police said Saturday morning. 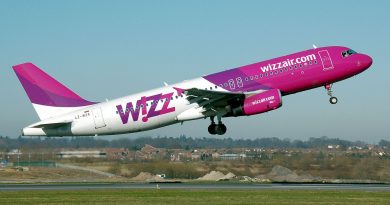