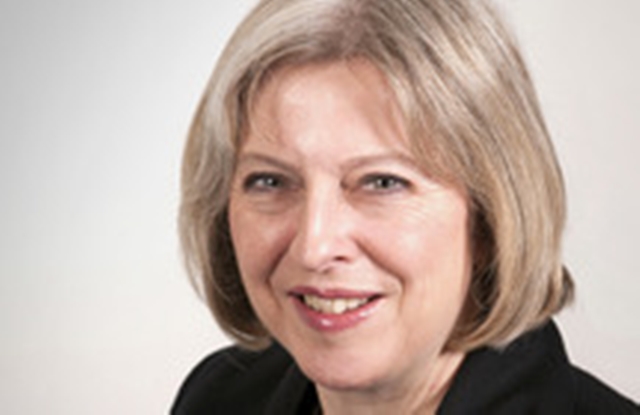 Bulgarian Prime Minister Boiko Borissov has congratulated Theresa May on her appointment as the UK prime minister, the Bulgarian government press office said on July 14.

“I believe that in the difficult period in which you are assuming this great responsibility, you will find the best solutions solutions for the UK and Europe. I wish you success and courage, and may God be with you in your work!” Borissov said.

Borissov expressed his appreciation to Cameron for the efforts that he had undertaken at the helm of the UK to develop relations with the Republic of Bulgaria and for elevating these relations to a higher level of confidence.

“I trust that you will use your experience to maintain the good contacts between our governments and peoples,” Borissov told Cameron. 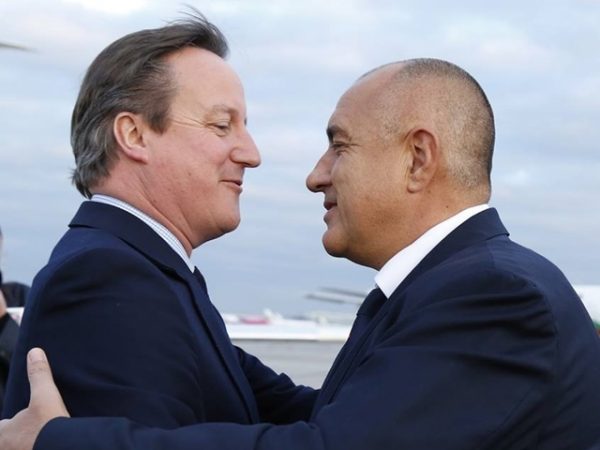 Borissov expressed his wonderful impressions of his mutual cooperation and personal relationship with Cameron and sent best wishes for health, happiness and success to his family, the government media service said.