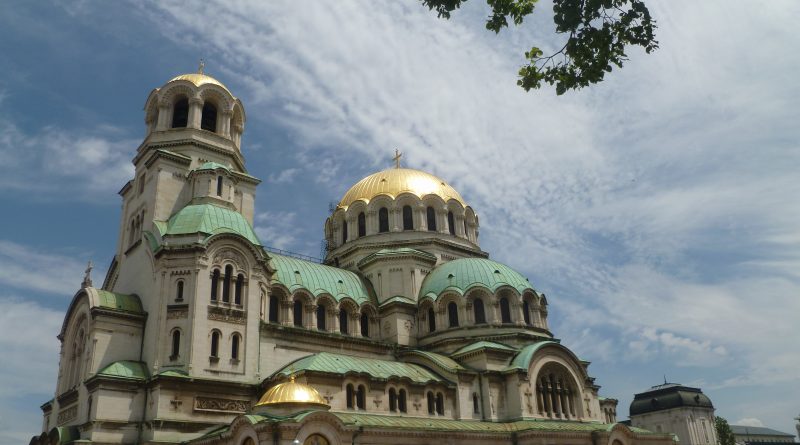 Sofia city hall said that it was imposing traffic restrictions in the centre of the city, prompted by the visit of Israeli president Reuven Rivlin to Bulgaria on July 7.

All vehicles were banned from parking or stopping on the northern side of the Alexander Nevsky Square after 7am, and after 8am on the southern side. The same restriction was in place for General Gurko Steet, James Bourchier Boulevard (between the intersections with Zlaten Rog Street an Cherni Vruh Boulevard), as well as for Gyueshevo Street.

Later in the day, the same no parking or stopping restriction would be in effect for Exarh Iosif Street (between the intersections with Washington Street and Knyaz Boris I Street), starting noon.

No traffic would be allowed on Oborishte Street, between intersections with Rakovski Boulevard and August 11 Street, starting 8am.

The city hall said that the traffic and parking restrictions will stay in place until all planned events in those areas were finished.

Separately, the city hall said that parking restrictions would be in place on Damyan Grouev Street from 8am and Macedonia square from 9am, due to a planned rally by the farmers’ trade unions. No traffic would be allowed on Damyan Grouev Street (between the intersections with Tsar Osvoboditel Boulevard and Ivailo Street) starting from 11am and until the end of the rally. 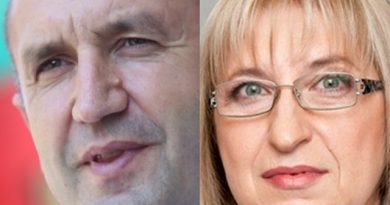