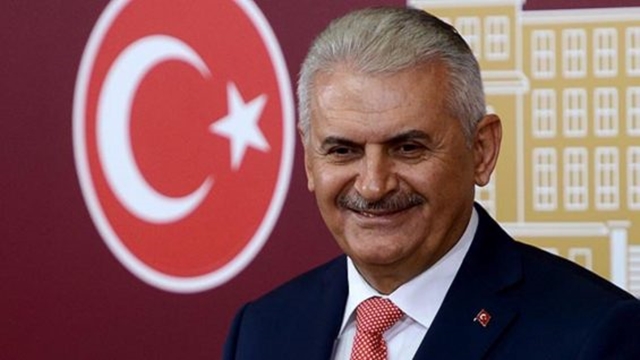 Turkey’s ruling Justice and Development (AK) Party announced on May 19 Transport, Maritime Affairs, and Communications Minister Binali Yıldırım as the sole candidate for party’s chairmanship and the prime minister for the emergency convention to be held on May 22.

The party’s spokesperson Ömer Çelik announced Yıldırım’s candidacy in front of a large crowd of AK Party deputies in Ankara after the Central Decision and Executive Board (MKYK) meeting at 11am. Çelik said that Yıldırım’s nomination was a result of consultations among all levels of the party organisation and a result of tendency surveys in the party.

Binali Yıldırım is one of the co-founders of the AK Party and has previously served as the Minister of Transport, Maritime and Communication for five terms during AK Party governments since 2002.