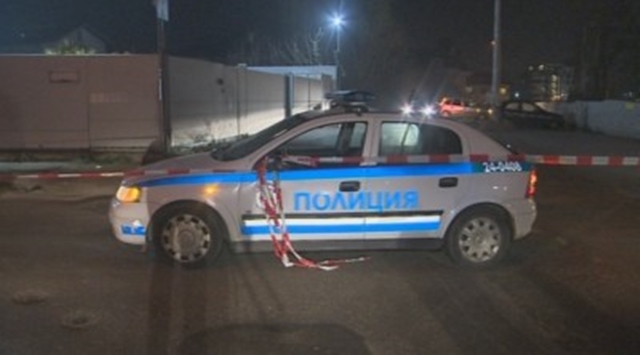 The 62 detained included 11 people younger than 16. Twenty-three had no form of registration and criminal charges were being pressed against them, Kostov said.

More than 1400 Interior Ministry staff were involved in the operation, which was carried out from 6am to 8pm on May 13.

Kostov said that 304 people had been found to be involved in people-trafficking. Seventy-five were arrested.

During the operation, six people subject to arrest warrants were found. Three illegally-owned firearms and some ammunition were seized.

Kostov compared the May 13 operation with others last year, in which between 225 and 458 people staying illegally in the country had been detained.

He said operations such as the one on May 13 were an important criterion “quite objectively” to the level of illegal migration.

“We believe that this challenge is now under control but firmly state that this will not reassure us,” Kostov said.

He called for the law to be changed so that the Chief Directorate for Combating Organised Crime was in charge of acting against smuggling.

Smuggling was attractive to organised crime groups because it was lucrative, and that meant that illegal migration was a challenge of a new type for the operational services, Kostov said. 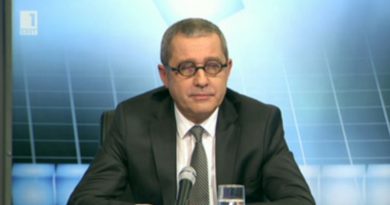 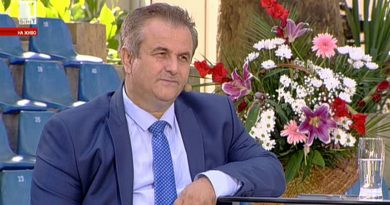 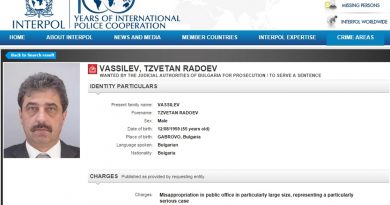